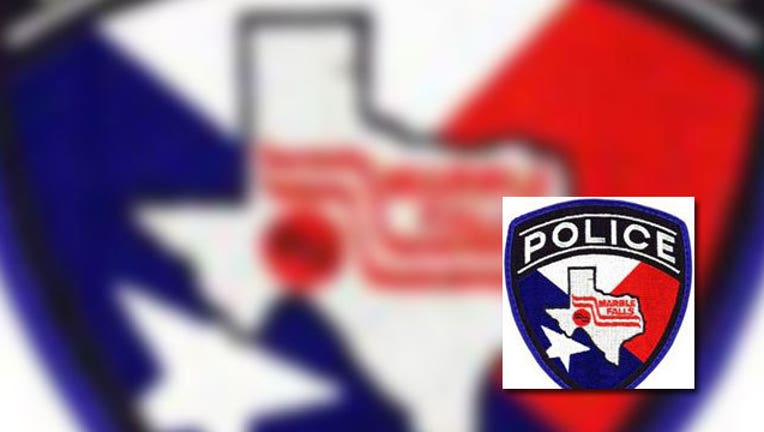 The Marble Falls Police Department says it is conducting an investigation after a game official was hit by two players during a Friday night football game between Marble Falls High School and San Antonio John Jay High School.

Video taken of the game shows two players from John Jay High School seemingly target one of the referees, blindsiding him and knocking him to the ground.

Police say the incident was captured from several different angles.

No arrests have been made but Marble Falls police say they will release an update within the week.