Mattress Mack converting a section of furniture store into classrooms

Jim McIngvale, better known as Mattress Mack, tells FOX 26 the school will focus on helping 16 through 26-year-olds get their GED or learn a trade.

HOUSTON, Texas - Next year a section of Gallery Furniture on North Freeway won’t look like a display room. Instead, there will be classrooms.

Jim McIngvale, better known as Mattress Mack, tells FOX 26 the school will focus on helping people ages 16-26 get their GED or learn a trade.

“Woodworking, AC, auto mechanic —- that type of thing —- where we teach a lot of the trade skills here. The residents in this area and neighborhoods skill up and get better paying jobs,” McIngvale explained.

He adds he understands this project is a major undertaking. However, it’s part of his life mission to make Houston a better place for all. 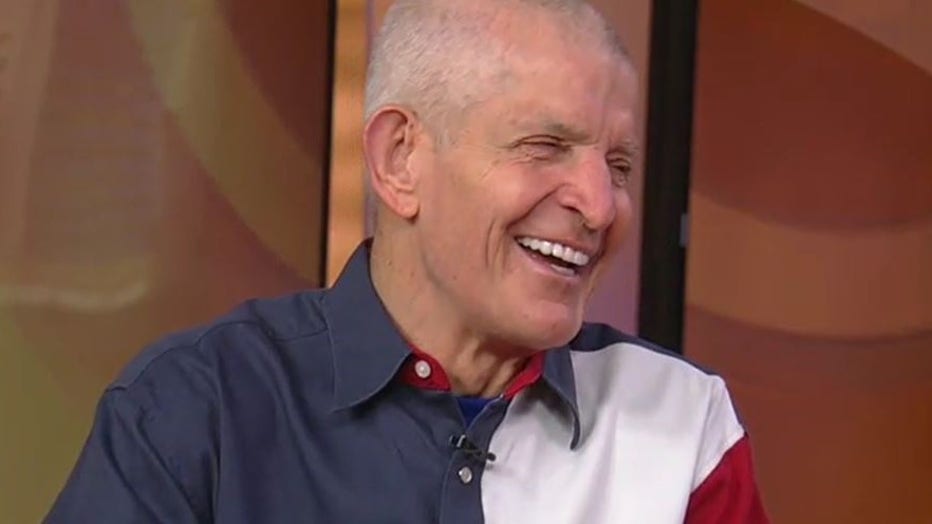 Each semester, he hopes to accommodate at least 400 students. He says there will be an enrollment process and the classes will be mostly free. Plus, there will be free childcare available.

“That’ll take a lot of burden off the moms and dads as they try to better their education,” he added.

Construction is expected to begin in January. McIngvale hopes some of the classrooms will be functional by summer and the entire school will open in fall.

“We’re working with HCC and several other schools as we’re finalizing the plans for the school here. So, lots of people have reached out to us, they want to help. So, it’s going to be a very collaborative effort between all the different entities,” he concluded smiling.