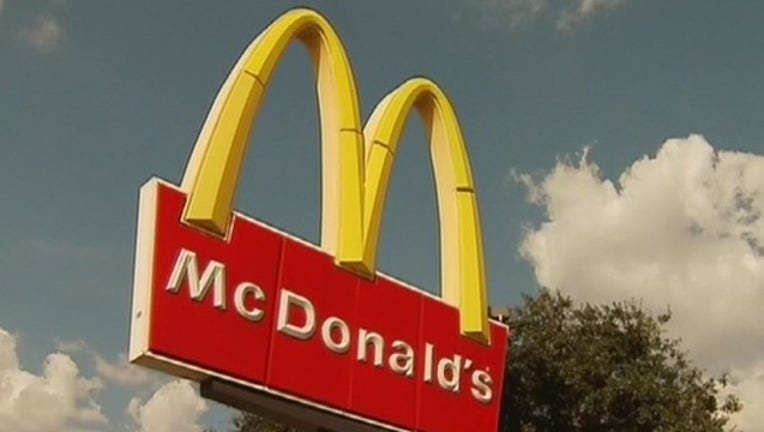 NEW YORK (AP) — McDonald's says it's testing fresh beef at 14 restaurants in Dallas, but that it's too early to say whether fresh beef could replace its frozen patties nationally.

The Oak Brook, Illinois company says the test is limited to its quarter pounder patties.

"Like all of our tests, this one too is designed to see what works and what doesn't within our restaurants," said Lisa McComb, a McDonald's spokeswoman, in a statement.

McComb said the test began this past November, and is intended to gauge the "operational experience," feedback from workers and prices. She said the restaurants are not currently advertising that the beef is fresh, but asking customers for feedback on the taste.

The test comes as McDonald's Corp. fights to turn around its business, which had suffered slumping sales until recently. The company has said it's looking at improving its core menu items as a growing number of smaller players tout the quality and freshness of their ingredients.

McDonald's has more than 14,000 locations in the U.S., making by far the biggest burger chain.

The test was first reported in Nation's Restaurant News.