McDonald’s filed a trademark application for a virtual fast-food restaurant, as well as for virtual goods and services, with the United States Patent and Trademark Office in February, jumping on the "metaverse" bandwagon.

The metaverse is envisioned as an immersive online space where users can play games and interact with others as avatars in a computer-generated environment.

According to industry experts, people will be able to shop and attend virtual concerts as well as sporting events in the metaverse. 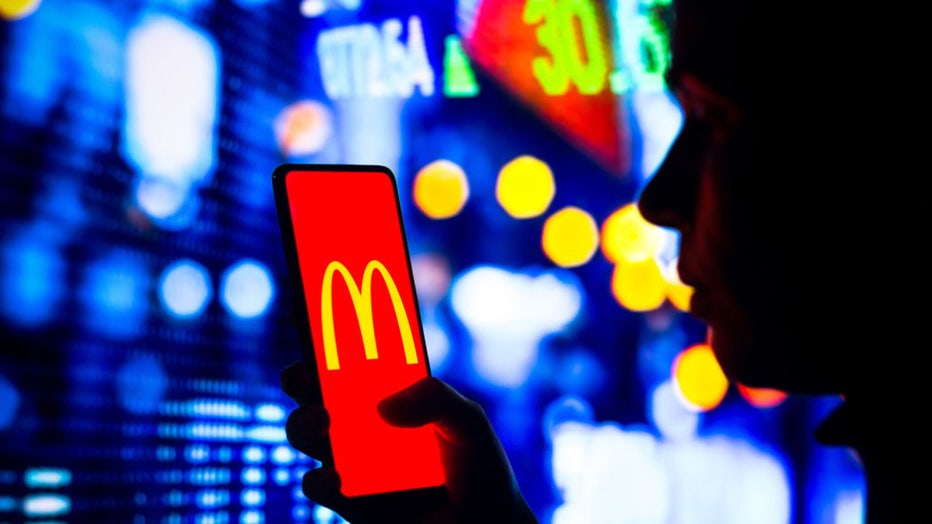 FILE - In this photo illustration, a woman's silhouette holds a smartphone with the McDonald's Corporation logo displayed on the screen. (Rafael Henrique/SOPA Images/LightRocket via Getty Images)

The idea of purchasing an item you cannot touch or an event you don’t experience in-person is fueling a frenzy among investors and artists looking to cash in on the virtual market.

Cheng, who focuses on investment opportunities in Internet applications, e-commerce and consumer products, told "Varney & Co." that there has been a "massive explosion" in interest and investment in NFTs, "which are really the fiber of the metaverse."

Cheng pointed to data that highlighted the massive growth in NFT sales.

The total value of all NFT sales that took place in 2021 was $23 billion compared to less than $100 million in 2020, according to data published by DappRadar and noted by Cheng.

DappRadar noted in its 2021 industry report that "the NFT space experienced one of the most impressive expansions overall."

"Strongly tied to the success of NFTs and blockchain games, the outlook for the metaverse and virtual worlds was already promising," the report noted. "Nonetheless, after Facebook’s rebranding announcement, the metaverse outlook exploded positively."

What is an NFT?

In economics jargon, a fungible token is an asset that can be exchanged on a one-for-one basis. Think of dollars or bitcoins — each one has the exact same value and can be traded freely. A non-fungible object, by contrast, has its own distinct value, like an old house or a classic car.

Cross this notion with cryptocurrency technology known as the blockchain and you get NFTs. These are effectively digital certificates of authenticity that can be attached to digital art or, well, pretty much anything else that comes in digital form — audio files, video clips, animated stickers, this article you’re reading. 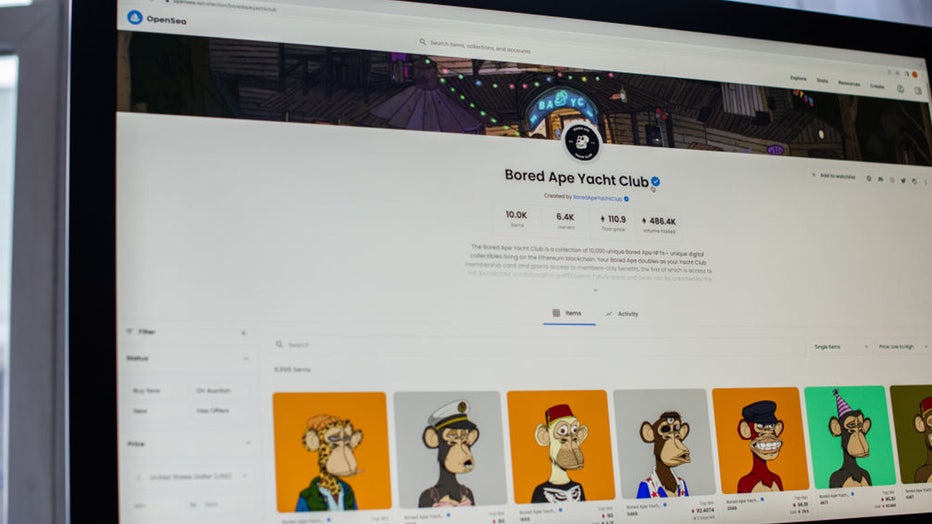 William Shatner of "Star Trek" fame sold 90,000 virtual trading cards last year for $1 each. Electronic musician Grimes sold $6 million worth of her digital art last month, including a video clip featuring winged cherubs floating in pastel dreamscapes that went for $389,000. Clips of NBA star LeBron James dunking are selling for as much as $225,000. Actress Lindsey Lohan sold an image of her face. You can also buy virtual land in video games and meme characters like Nyan Cat.

Digital artist Anne Spalter started out as an NFT skeptic but has now sold multiple artworks using the tokens. The latest was a video called "Dark Castles" — of mysteriously distorted castles generated by artificial intelligence technology – that sold for $2,752.

"NFTs have opened up art to a whole bunch of people who never would have gone to a gallery in New York," said Spalter, who pioneered digital fine arts courses at Brown University and the Rhode Island School of Design in the 1990s. "They’re investors, they’re tech entrepreneurs, they’re in that world."

Think of it as the internet brought to life, or at least rendered in 3D. Facebook CEO Mark Zuckerberg has described it as a "virtual environment" you can go inside of — instead of just looking at on a screen. Essentially, it’s a world of endless, interconnected virtual communities where people can meet, work and play, using virtual reality headsets, augmented reality glasses, smartphone apps or other devices.

It also will incorporate other aspects of online life such as shopping and social media, according to Victoria Petrock, an analyst who follows emerging technologies. 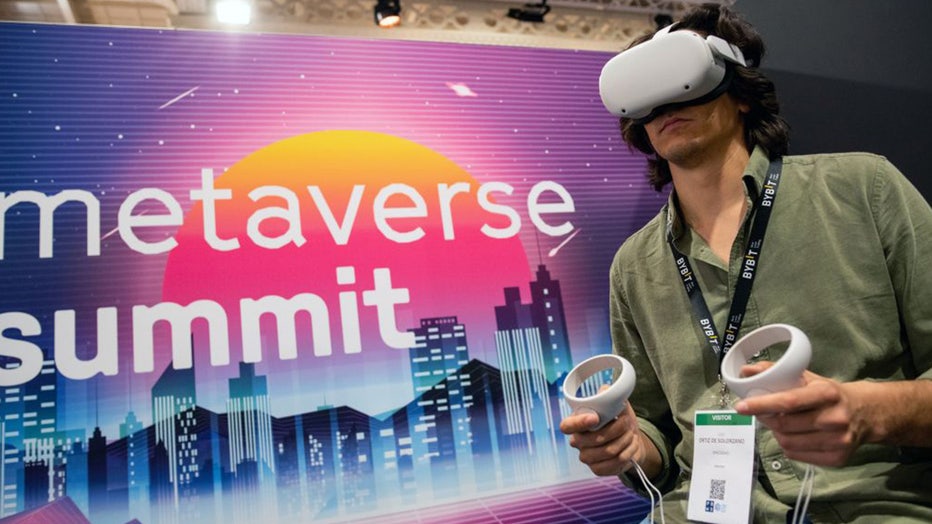 Other companies are joining the metaverse

In January, Walmart revealed plans to join other companies by offering cryptocurrencies and NFTs.

The Dec. 30, 2021 filing, listed under the retailer's digital advertising business "Walmart Connect," outlines a financial transaction service involving cryptocurrency, NFTs, and blockchain technology that will be used by members of an online community via a global computer network.

The retailer also appears to be laying the groundwork to enter the metaverse.

Separate applications called "Verse to Store", "Verse to Curb" and "Verse to Home", reveal plans for door-to-door shopping services and online ordering, while another filing seeks trademarks for the Walmart name and "fireworks" logo for health-care services and education in virtual and augmented reality.

In December 2021, it was revealed that Ralph Lauren was racing to set up shop in the metaverse. The fashion brand opened in the online world of Roblox, with 47 million daily active users, Forbes reported, noting that Ralph Lauren stocked its virtual stores "with virtual puffer jackets, checkered beanies and other retro skiwear for the winter season, priced under $5."

More companies are entering the space, with The Walt Disney Co. getting approval for a patent to project 3-D images on real-world objects in theme parks, The Los Angeles Times reported in January.

After announcing its plans to buy Activision Blizzard Inc., the maker of "Call of Duty" and "Candy Crush," Microsoft noted the nearly $68.7 billion deal was made partly in an attempt to expand into the metaverse.

"Gaming is the most dynamic and exciting category in entertainment across all platforms today and will play a key role in the development of metaverse platforms," said Microsoft CEO Satya Nadella. "We’re investing deeply in world-class content, community and the cloud to usher in a new era of gaming that puts players and creators first and makes gaming safe, inclusive and accessible to all."

The Associated Press and FOX Business contributed to this report. This story was reported out of Los Angeles.