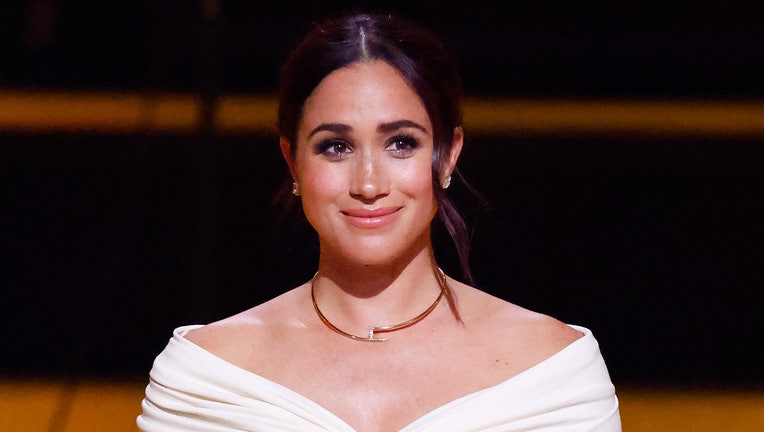 Meghan, Duchess of Sussex makes a speech on stage during the Opening Ceremony of the Invictus Games 2020 at Zuiderpark on April 16, 2022 in The Hague, Netherlands. (Photo by Max Mumby/Indigo/Getty Images)

Meghan Markle toppled Spotify king Joe Rogan this week to become number one on the platform in six different countries, including the U.S., with her new podcast "Archetypes."

The Duchess of Sussex welcomed her longtime friend and tennis champ Serena Williams as her first guest on the podcast Tuesday. The two talked about how the word "ambition" has become a "dirty, dirty word when it comes to women."

In the podcast, the royal said she never personally felt a negative connotation toward "ambition" until she started dating Prince Harry.

"Since I’ve felt the negativity behind it, it’s really hard to un-feel it," she said. "I can’t unsee it, either, in the millions of girls and women who make themselves smaller – so much smaller – on a regular basis." 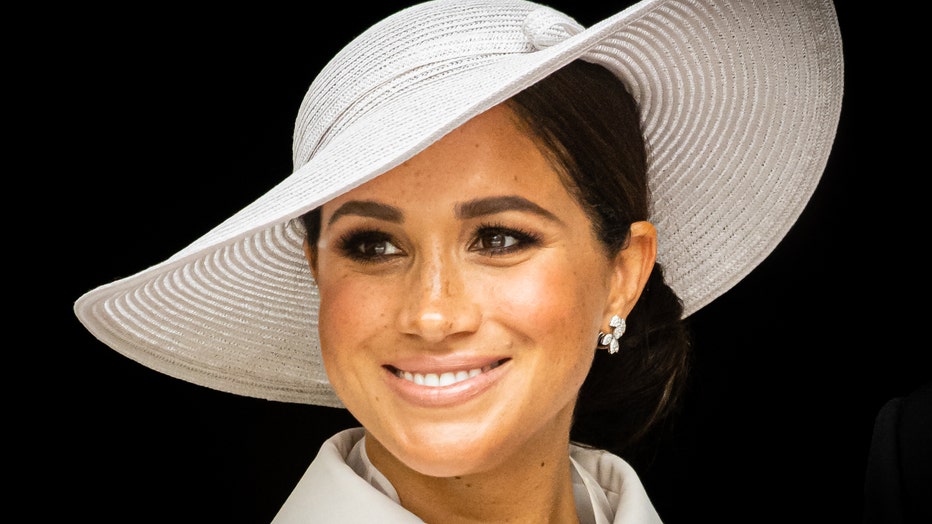 Meghan, Duchess of Sussex attends the National Service of Thanksgiving at St Paul's Cathedral on June 03, 2022 in London, England. (Photo by Samir Hussein/WireImage,)

"The Joe Rogan Experience" has regularly been the top podcast on the streaming service since he started in May 2020. Rogan talked to Meta CEO Mark Zuckerberg in his latest episode this week.

Along with the U.S., "Archetypes" also topped Spotify in Canada, the U.K., Ireland, Australia and New Zealand.

Markle's podcast is produced by the Sussex’s Archwell Audio in collaboration with Spotify’s Gimlet Media.

WHO IS JOE ROGAN? FOX NATION EXPLORES HIS RISE TO SUCCESS AS MOST LISTENED TO PODCAST HOST 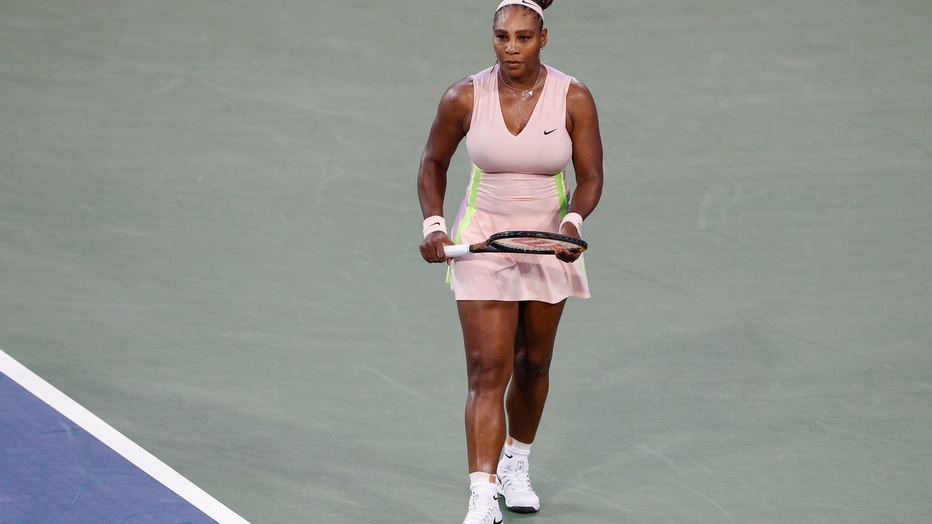 Serena Williams of the United States looks toward the sideline during the Western &amp; Southern Open on August 16, 2022, at the Lindner Family Tennis Center in Mason, OH. (Photo by Ian Johnson/Icon Sportswire via Getty Images)

In a promo, Meghan said listeners would get to know the "real" her, "probably the me that they've never gotten to know — certainly not in the past few years, where everything is through the lens of the media as opposed to, 'Hey, it's me.'" 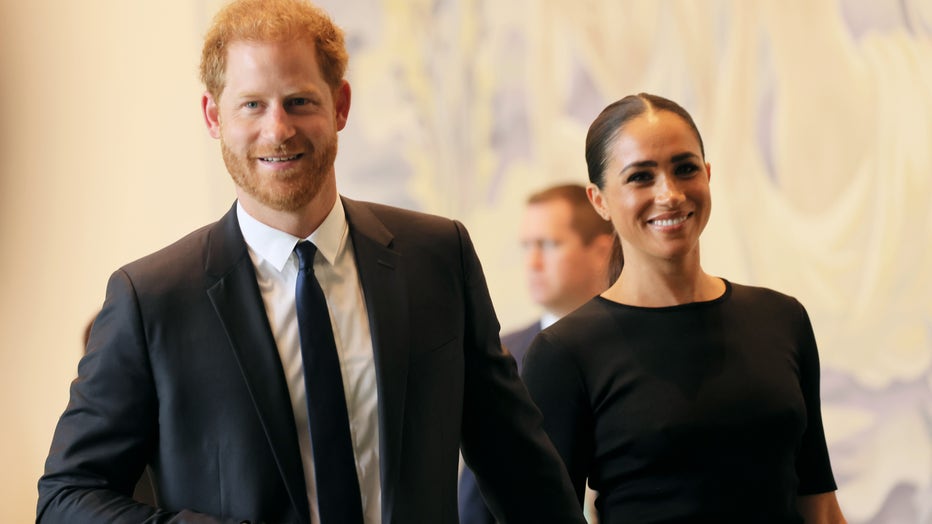 The couple stepped back from being senior royals in January 2020 and eventually settled in California where they have started to work on various media ventures.

They also gave a controversial tell-all interview with Oprah Winfrey in which they harshly criticized the palace in March 2021.

During the podcast, Markle compared their decision to step down from royal duties to Williams' planning to retire from tennis this year. "It takes a lot of courage, I think, too, to stop something in many ways than to keep going sometimes," the duchess said.

Markle plans to have Mariah Carey on her show next week.