More than a dozen pilots honored Gabriel's life with a flyover. It was part of a memorial Monday evening at Covenant Church in McKinney.

MCKINNEY, Texas - There was a celebration of life on Monday for a high school student from McKinney who was killed piloting a small plane.

The tribute included a flyover by several pilots who were friends of 17-year-old Gabriel Hatton. The teen was a student at McKinney Boyd High School. He was killed one week ago.

Gabriel’s father says he lived life big and bold. At his memorial, there was a big showing in the air to remember the life of a young man who loved to fly. 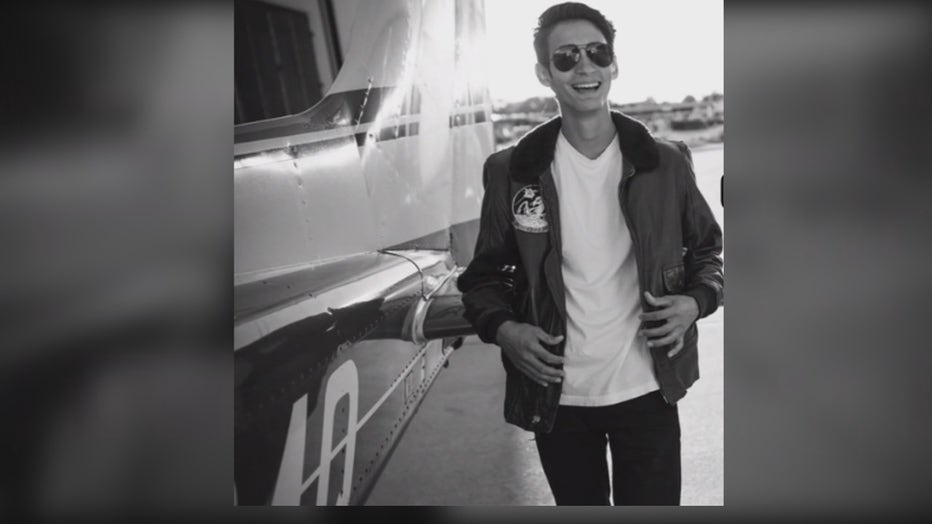 “At 17 years old, he became a pilot,” explained Gabriel’s father, Clint Hatton. “He was well on his way to getting his commercial pilots license. Already had over 150 hours.”

Last week, Gabriel was flying back to Texas when his plane crashed in Washington County, Arkansas. That’s near the University of Arkansas.

Investigators say his body was found in a wooded area around 11 p.m. Clint says Gabriel was dropping a friend off at college.

“It's been the most difficult painful thing we have ever been through,” Clint said. “But knowing he is with Jesus and knowing he lived his dream and knowing how much he inspired people to do the same things: to live out their faith and dreams. His legacy is going to keep moving forward.”

More than a dozen pilots honored Gabriel's life with a flyover. It was part of a memorial Monday evening at Covenant Church in McKinney. 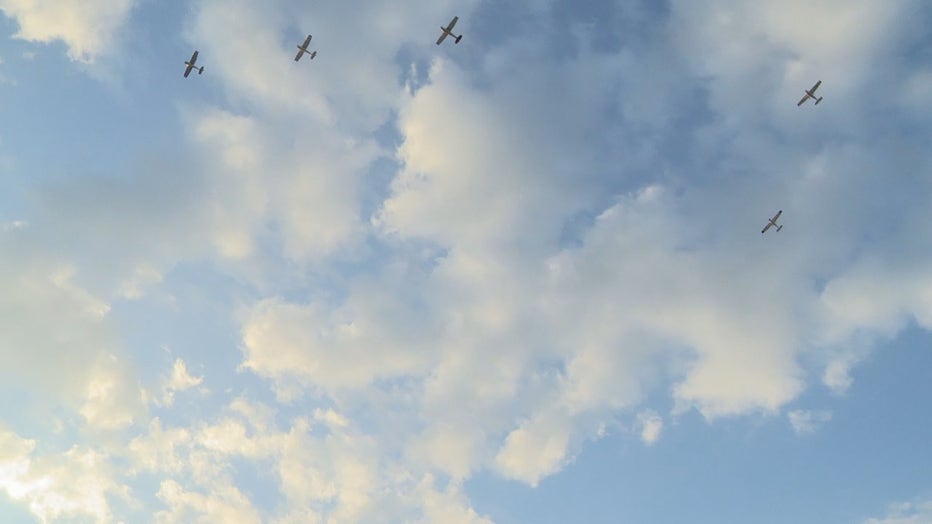 Clint says it was the ultimate tribute.

“Our family mantra from this day forward is that we need to live,” he said. “Because Gabriel at 17 years old, he lived more than most people.”

Clint says his Gabriel in the Bible means ‘messenger from God.’ While on Earth, his family says he touched many lives, and they believe that will continue while he is gone.

“All those friends he influenced…. Students from McKinney Boyd High School and I've been getting messages from people I don't even know,” Clint said. “Which is a blessing as a father to know your son had a wide net of influence.”

The NTSB is still investigating the cause of the crash.