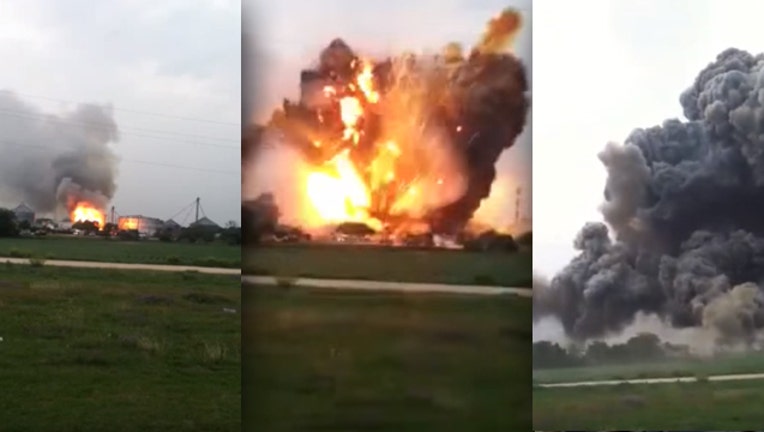 DALLAS (AP) -- Work has begun on a memorial to honor the 15 people killed in the 2013 fertilizer plant explosion in the Central Texas city of West.

The memorial is being built in a city park about 100 yards from where the West Fertilizer Co. plant exploded on April 17, 2013.

A federal investigation into the blast that caused $100 million in damage determined it was a criminal act.

The memorial, designed by former West resident Kurt Vrbas, will feature a reflecting pool surrounded by plaques that pay tribute to the 12 first-responders and three residents who died.

Pustejovsky says construction began a month ago and is scheduled to conclude by the end of the summer.