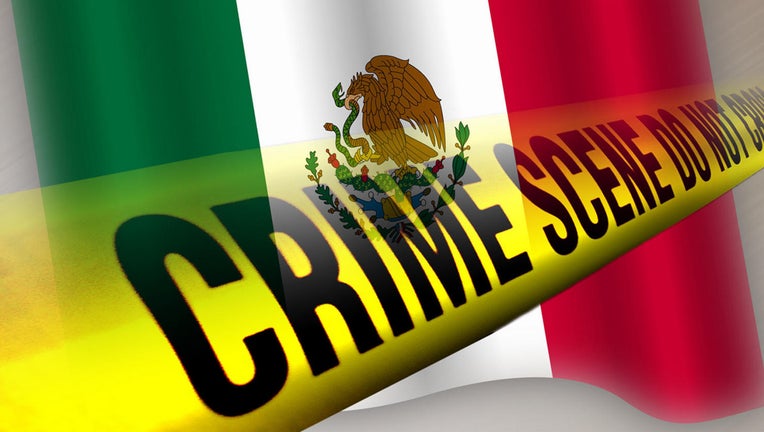 PHOENIX - The FBI has been invited to join the investigation into an ambush in Northern Mexico that killed nine U.S. nationals, including six children.

In a statement issued Sunday (in Spanish), the Mexican Government has, via a diplomatic note addressed to the U.S. Embassy officials in Mexico, asked the FBI to join the investigation into the murders.

The ambush, according to Mexican officials, happened near Bavispe in Sonora. Mexico's Security Secretary, Alfonso Durazo, had said the attackers may have mistaken the group's large SUVs for those of rival gangs.

In a report aired by FOX 10 on Thursday, religious expert Cristina Rosetti said the people killed belonged to a community of diverse Mormons that, while they believe in the ideas of Mormonism, don't have a religious identity.

"I say diverse because it's multiple different kinds of Mormons that live together, so it's not just LDS people. When we say Mormon in this context, we're talking about more than just the church that most people are familiar in Salt Lake City." said Rosetti.

Unlike the more notorious fundamentalist sect that was run by Warren Jeffs, the families who live in La Mora refer to themselves as "Independent Mormon Fundamentalists".

"That's a kind of Mormon that we don't hear a lot about, but the main driving point is that they're not part of a church," said Rosetti. "The people in La Mora are part of this very long-standing Mormon tradition of practicing polygamy, being Mormon but not being part of a church."