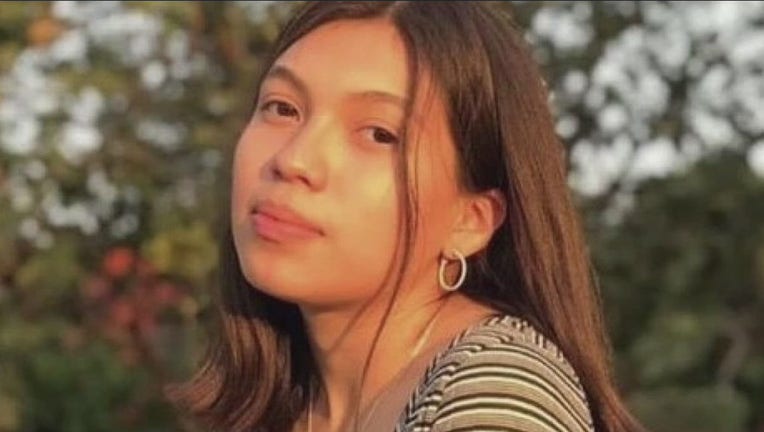 MINNEAPOLIS (FOX 9) - Murder charges were filed Wednesday against a Minneapolis man in connection to the death of a 19-year-old woman who disappeared after leaving work last week and was later found dead at a home in south Minneapolis.

Jose Cuenca-Zuniga, 23, was charged with intentional second-degree murder in the death of Yadhira Romero Martinez. Cuenca-Zuniga is being held in Ohio and extradition proceedings to bring him back to Minnesota have begun, according to the Hennepin County Attorney’s office.

Hundreds gather for vigil to remember woman murdered in Minneapolis

Hundreds filled the streets of Minneapolis on Saturday to remember the life of a young woman who police say was murdered this week.

According to the criminal complaint, Martinez left her job in Bloomington around 4 p.m. on April 22 and a family member became concerned when she did not return home that night. The next day, the family filed a missing person’s report with the Bloomington Police Department after learning she had not reported to work that morning. Investigators reviewed surveillance video from Martinez’s employer showing the young woman getting to the passenger seat of a vehicle with Minnesota license plate 504XLJ.

That same day, a woman called the Minneapolis Fire Department because there was an unconscious woman in her home on the 3000 block of 18th Avenue South. Firefighters broke down the locked door to the room and found Martinez dead, with a plastic bag lying across her forehead and wearing only a T-shirt. Her face and neck were bruised and she had what appeared to be handprints outlined in blood on her thighs.

An autopsy by the Hennepin County Medical Examiner’s Office determined she died of multiple traumatic injuries and investigators found an object in the room that could have been the murder weapon, the charges say.

The homeowner told police she rents two of the rooms in her house to others. Cuenca-Zuniga rented the room where Martinez was found. She said she walked by the partially opened door to the room around 7:30 a.m. and saw a woman’s feet on the mattress and Cuenca-Zuniga told her the woman had too much to drink. He packed a bag with clothes and food, locked the door to the room and drove away later that morning, according to the charges.

At about 12:30 p.m., the homeowner went back to the room to check on the woman, but she did not respond to the knocks on the door. Police investigators found surveillance camera video which showed Martinez and Cuenca-Zuniga arriving at the home shortly after 6 p.m. the night before and then Cuenca-Zuniga leaving in the morning.

Minneapolis police tracked Cuenca-Zuniga’s phone, which showed he was traveling through Ohio. He was eventually arrested by Ohio state troopers while driving a vehicle with Minnesota plates 504XLJ.

Hundreds of people turned out for a vigil for Martinez on Sunday night. Family members described her as a "really bright kid" who had just moved back to Minnesota from Mexico with her little brother.

Following Martinez’s death, family members said she was last seen getting into a vehicle from a rideshare app, like Uber or Lyft. However, police said there was no evidence a rideshare program played a role in the case, and the charges make no mention of a rideshare program. The charges do not say whether the suspect and victim knew each other.