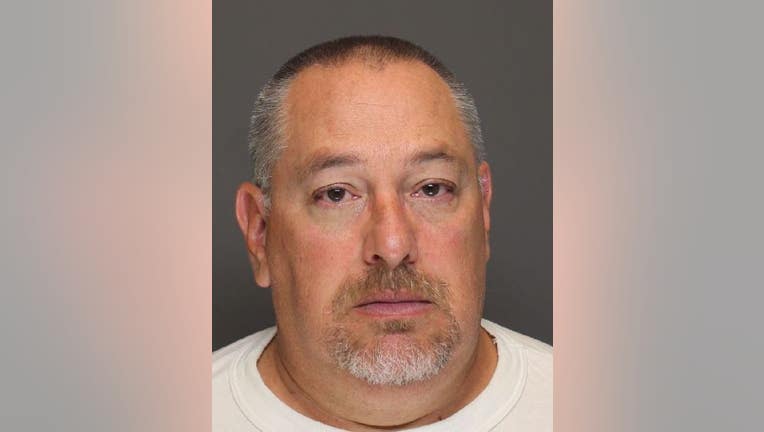 Randy Beehler, 53, is charged with third and fourth degree criminal sexual conduct for allegedly sexually assaulting an inmate he was transporting.

(FOX 9) - A Minnesota Department of Corrections officer is accused of sexually assaulting an inmate he was transporting from the Olmstead County Jail to the Hennepin County Jail last month.

Randy Beehler, 53, of Foley is charged with one count each of third and fourth degree criminal sexual conduct for the alleged sexual assault on Sept. 30.

According to a news release from the Dakota County Attorney’s Office, the victim reported the alleged sexual assault to the staff at the Hennepin County Jail. She told investigators that while they were driving to Hennepin County, Beehler told her he was going to stop for food. The victim indicated she would “do anything” for some food and Beehler asked if that included coming up to the front and “fooling around.”

The victim agreed not to tell anyone if they did anything and Beehler told her she would get in a lot of trouble if she did.

Beehler stopped the vehicle at a McDonald’s drive-thru in Cannon Falls and ordered meals for both of them. After leaving the fast food restaurant, Beehler parked the vehicle by an abandoned business, un-cuffed the victim and brought her up to the front seat.

Beehler started driving again and reportedly opened his pants, exposing his genitals. The victim then manually stimulated him and performed oral sex on him.

When questioned by Hennepin County detectives, Beehler initially denied the allegations, then admitted that he bought the victim food at McDonald’s and let her sit in the front seat, where she then performed sexual acts on him.