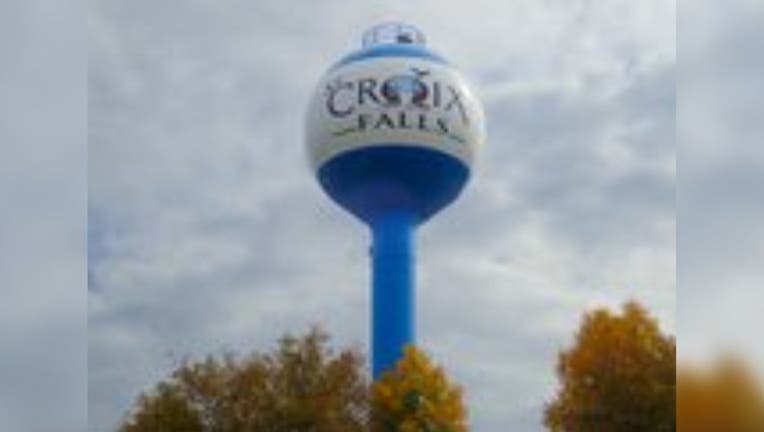 (FOX 9) - It’s a banner day for water towers across the country as the 2022 Tank of the Year finalists have been announced.

And as expected, Minnesota’s wondrous water towers feature prominently among the 12 finalists.

Two Minnesota towers, one from Hackensack and one from Moorehead (last year's winner!) made the list. A third from St. Croix Falls, Wisconsin is so close it probably casts a shadow on Minnesota is also listed. A fourth from Oconomowoc, Wisconsin, is also among the 12 finalists.

More than 350 water tanks were nominated with thousands of online votes cast from across North America. Ultimately, Bossier City, Louisiana was named the 2022 Tank of the Year.

The company putting on the contest, Tnenmec, has a few caveats. The towers have to be coated in Tnemec materials and the coating can’t be more than 2 years old.