Lois Riess of Blooming Prairie, Minn. was was arrested in South Padre Island, Tex. on Thursday.

FORT MYERS, Fla. (AP) - Officials say a Minnesota woman suspected of killing her husband at their home and then killing a Florida woman and stealing her identity is heading from Texas to Florida to face prosecution.

Riess was arrested last week in Texas. She's expected to stand trial in Minnesota after the Florida case is done. 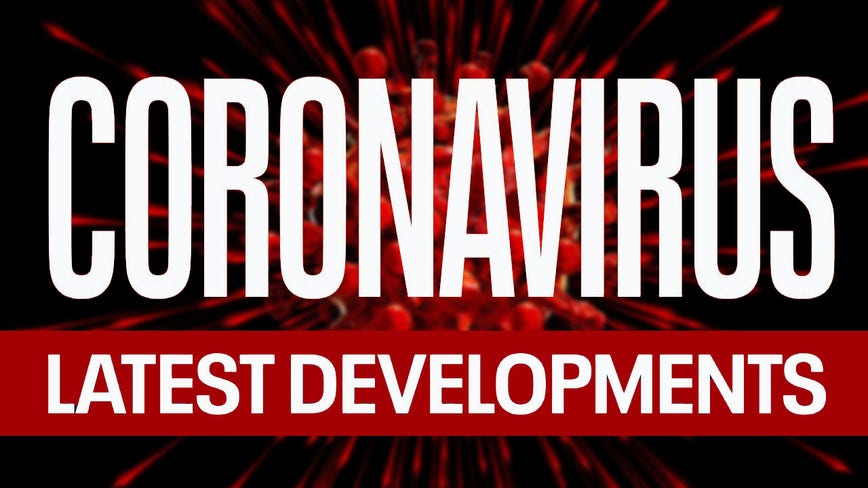