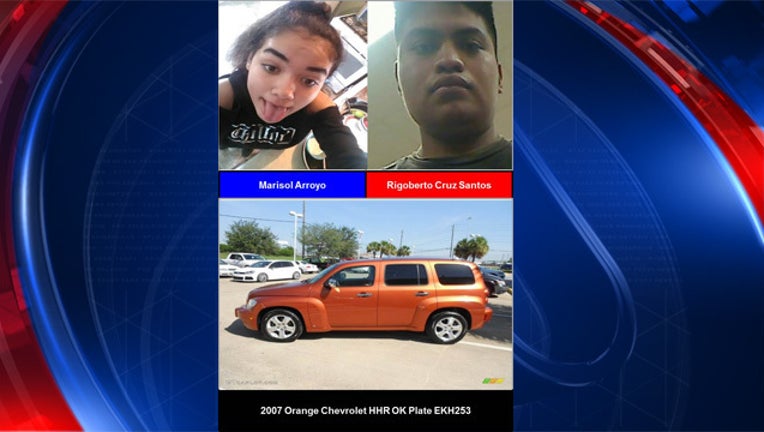 Officials were searching for the girl who was missing from George West, Texas. Officials believed the child was in grave or immediate danger when the alert was issued.

No other details have been released at this time.