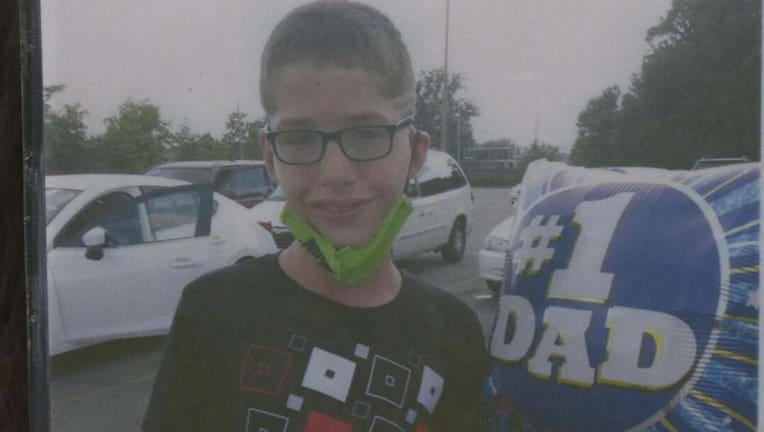 AUSTIN, Texas - The Austin Police Department says it has found an autistic 14-year-old boy who was reported missing in Kentucky. Police say Kerry Brooks is safe and the suspect has been detained.

Brooks had been missing since December 19 from Shivley, Kentucky. Police in Shivley are trying to determine how the teen ended up in Texas.

Officials say reunification plans are underway. Shivley police say it's likely criminal charges will be pursued in the case.

No further details about the incident were released.

The Austin Police Department says it located the missing autistic 14-year-old and that a suspect has been detained.