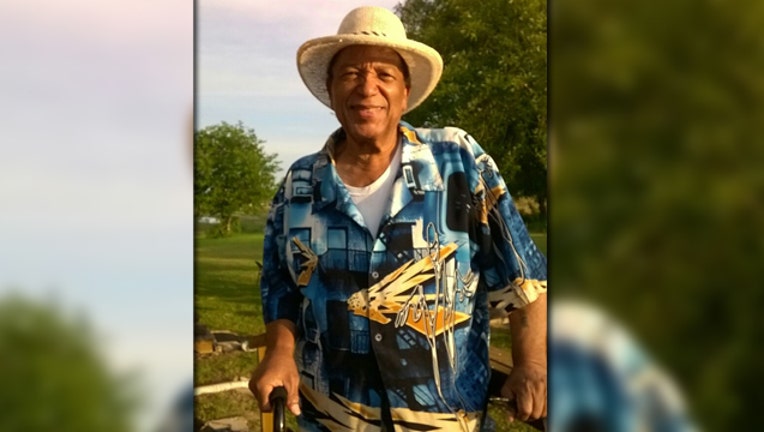 Austin police are searching for a missing elderly man in the area. The case was reported Friday afternoon around 12:43 p.m. in the 12200 block of Arboles Circle.

Police say they are concerned for his wellbeing because of the inclement weather and his medical conditions.

Alexander is described as a black male, approximately 5'7'' and about 220 pounds. He has black hair and brown eyes. Police say he was last seen wearing a tan button shirt, blue jeans and black crocs.