On May 17, Martel solicited help from a stranger at a parking lot of Sears Outlet in Spring, Texas. Harris County deputies checked the area and did not locate Martel. 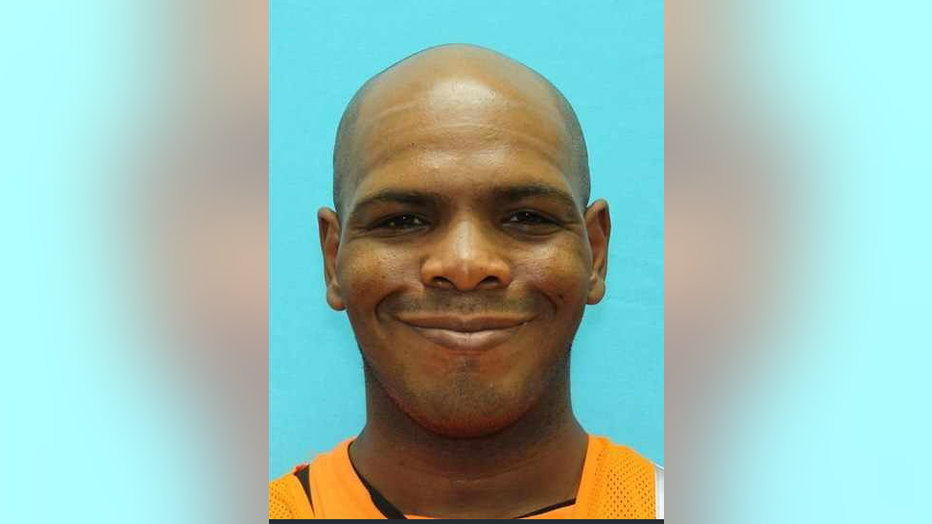 Martel has family in Houston, but they have not heard from him. He has medical conditions that cause a concern for his welfare.

Anyone with information regarding his whereabouts is asked to call 9-1-1 immediately.