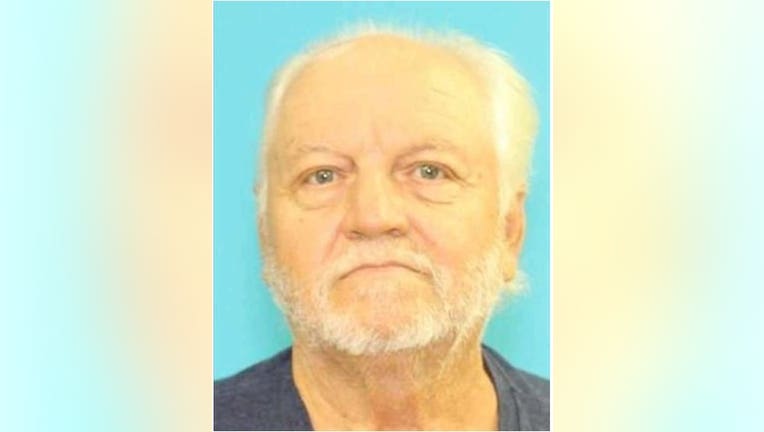 According to Texas DPS, they received a call from a Sergeant in Huntsville, which is located in Walker County, about locating Henry Schelsteder.

We're told Schelsteder was found by Texas Equusearch in a vehicle in the northbound lanes of IH-45 at milepost 128.

DPS said it appears Schelsteder may have suffered a medical episode, which caused a crash.

Officials said Schelsteder was the only person in the vehicle at the time of the crash.