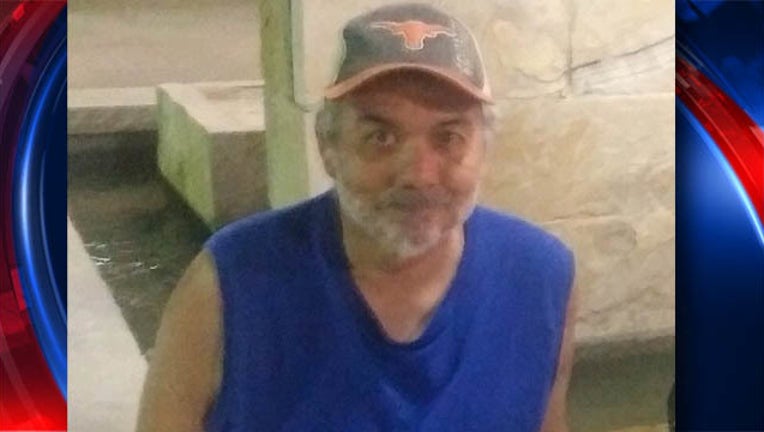 "Have you seen Antonio Castillo? He was reported missing last night" (@austin_police on Twitter)

The Austin Police Department is asking for the public's assistance in locating a missing person.

According to police, 61-year-old Antonio Castillo has been missing since Monday, November 6. He was last seen in the 900 block of Great Britain Boulevard around 5 p.m.

Antonio Castillo is possibly wearing a Longhorn long-sleeve shirt or a red shirt with blue jeans. He is approximately 5' 7" and weighs 170 pounds with pepper hair and brown eyes.

Anyone with information regarding his whereabouts is asked to call 9-1-1 immediately. You can also submit tips by downloading APD’s mobile app, Austin PD, for free on iPhone and Android.