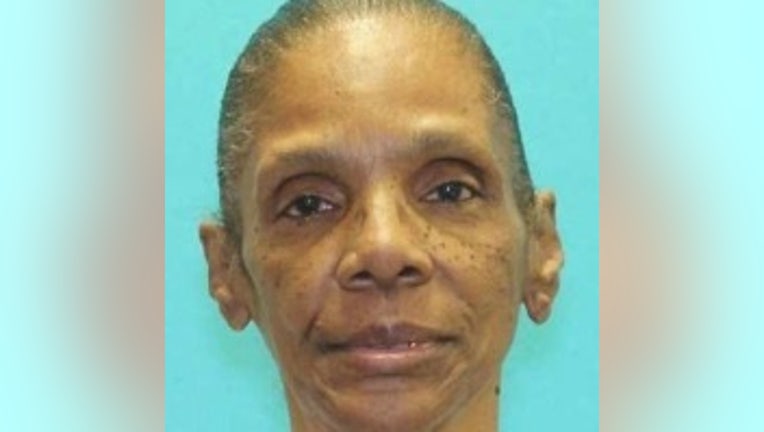 AUSTIN, Texas - The Austin Police Department is looking for an elderly woman missing since early this morning.

APD says that 69-year-old Charles Etta Crayton has been missing since 2 a.m. May 11. She was last seen in the 7000 block of Muffin Drive in east Travis County.

She is described as a black female, 5'9" and 150 lbs with brown eyes and black-gray hair. She was last seen wearing a white shirt and gray tights.

A 2016 black Toyota Corolla was also referenced in the Silver Alert. The car has a Texas license plate HNY8849 and black hubcaps. 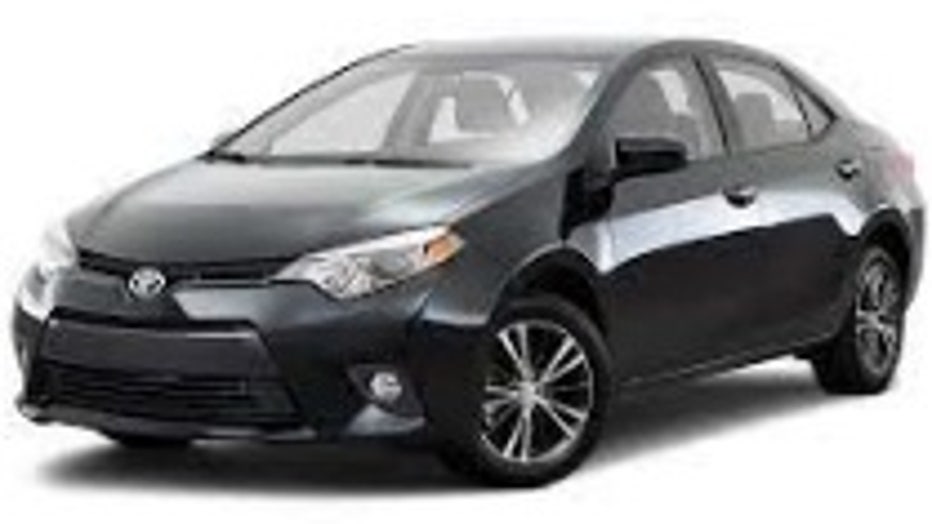