Manhunt ends for Mississippi murder suspect after he was found dead

MONTGOMERY COUNTY, Texas - Several law enforcement agencies have ended their manhunt for a murder suspect after he was found dead inside an apartment near Spring.

An innocent 52-year-old resident was also found in the apartment, according to Montgomery County Sheriff’s Office.

Officers searched for Roderick Bowers, 52, throughout Thursday night. He was a wanted man out of Gulfport, Mississippi on homicide, aggravated kidnapping, and domestic violence. 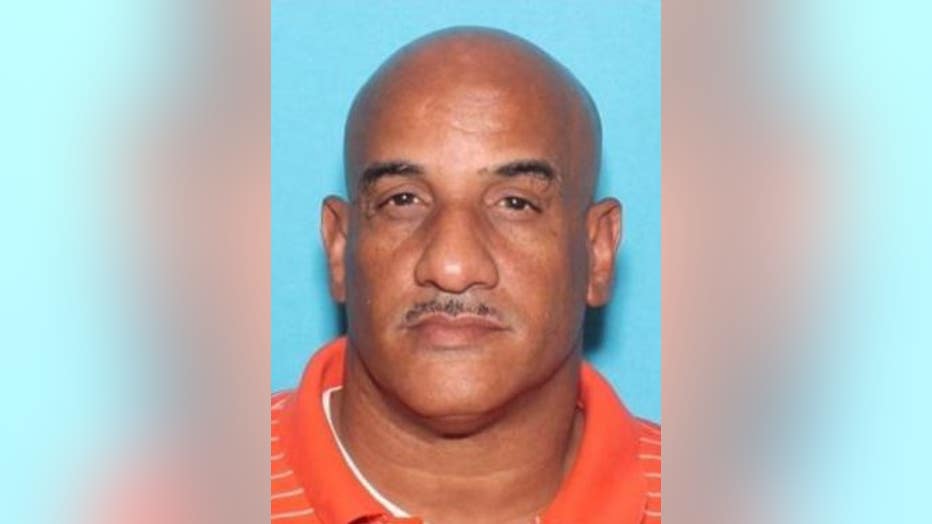 Investigators say when they first approached Bowers on foot at a nearby apartment, he pointed a gun at them and fled into the Harmony Park Apartments, located at the 2600-block of Harmony Park Crossing.

Around midnight members with the Montgomery County SWAT team tried to make contact with the resident who lived on the third floor where they believed Bowers was hiding, but those attempts were unsuccessful.

When the SWAT team tried to make an entrance into the apartment, three shots were heard from inside the apartment and a brief stand-off followed.

A robot was then sent into the apartment where the two bodies of Bowers and the resident were discovered.

The name of the victim has not yet been released.