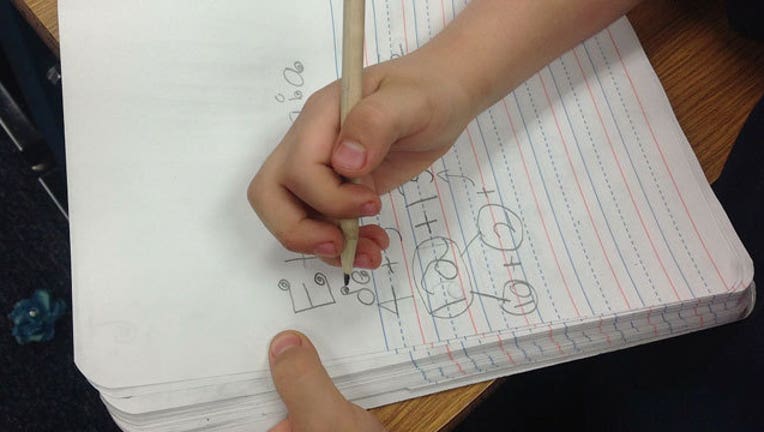 A 7-year-old girl in Texas managed to get out of an after-school program Monday after she tricked her school’s staff to believe a fake excuse note some say is clearly written by a child.

ABC13.com reported that the letter penned in over-sized print was succinct: “I want Rosabella to go too dus (sic) 131 today.” She misspelled "bus."

The girl was allowed to leave. Neighbors later said they spotted her waiting outside her home.

Her father, Charlie Dahu, criticized staff at her school — Sheldon Elementary in Harris County — for believing that her parents wrote such a childlike note.

The Sheldon school district told the station it was investigating the situation and reviewing its training procedures.