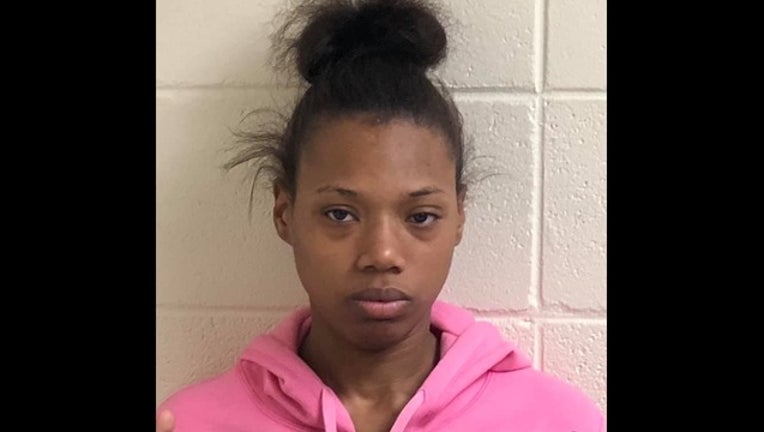 LELAND, Miss. (AP) - Police say a 25-year-old Mississippi woman has been arrested after two of her three children drowned when she left them in a locked car and it rolled into a creek.

The Clarion-Ledger reports Leland police charged Jenea Monique Payne on Monday with two counts of negligent homicide and one of child neglect.

WLBT reports that Leland's fire chief was among the rescuers.

Police say Payne told investigators she left the children for five or 10 minutes while she went into a convenience store.

Leland is about 85 miles (135 kilometers) northwest of Jackson.