President-elect Joe Biden said that administering 100 million shots in his first 100 days is only the beginning of his coronavirus plan in remarks on Jan. 15, 2021 in Wilmington, Delaware.

The global death toll from COVID-19 topped 2 million Friday as vaccines developed at breakneck speed are being rolled out around the world in an all-out campaign to vanquish the threat.

The milestone was reached just over a year after the coronavirus was first detected in the Chinese city of Wuhan.

While the count is based on figures supplied by government agencies around the world, the real toll is believed to be significantly higher, in part because of inadequate testing and the many fatalities that were inaccurately attributed to other causes, especially early in the outbreak. 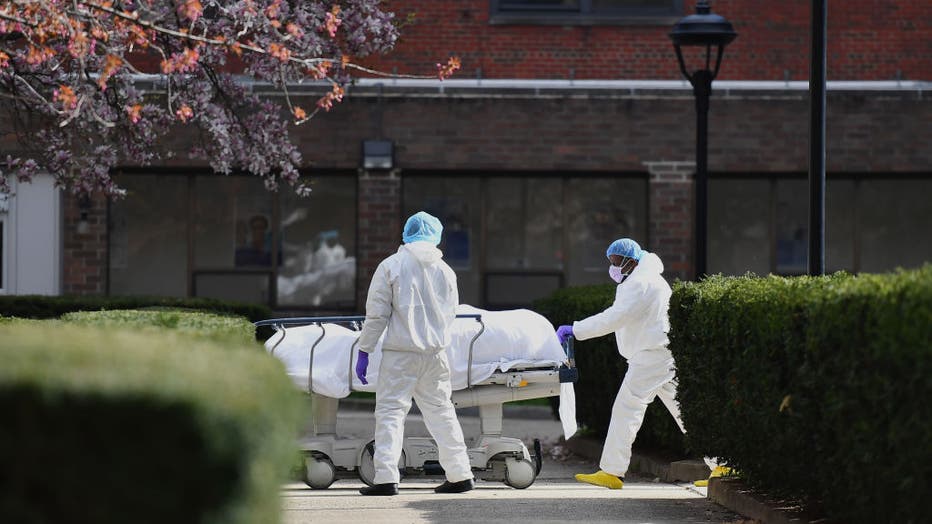 The global death toll from COVID-19 topped 2 million Friday as vaccines developed at breakneck speed are being rolled out around the world in an all-out campaign to vanquish the threat.The milestone was reached just over a year after the coronavirus

It took eight months to hit 1 million dead. It took less than four months after that to reach the next million.

"Behind this terrible number are names and faces — the smile that will now only be a memory, the seat forever empty at the dinner table, the room that echoes with the silence of a loved one," said U.N. Secretary General Antonio Guterres. He said the toll "has been made worse by the absence of a global coordinated effort."

"Science has succeeded, but solidarity has failed," he said.

In wealthy countries including the United States, Britain, Israel, Canada and Germany, millions of citizens have already been given some measure of protection with at least one dose of vaccine developed with revolutionary speed and quickly authorized for use.

But elsewhere, immunization drives have barely gotten off the ground. Many experts are predicting another year of loss and hardship in places like Iran, India, Mexico and Brazil, which together account for about a quarter of the world’s deaths.