We learn new details on the four young children found roaming around late at night, barely dressed, officers say they were abandoned.

SPRING, Texas - Officials say a mother accused of abandoning her four young children in a Spring neighborhood has posted bond Saturday, nearly a day after she was arrested.

Deputies with the Harris County Sheriff's Office said three children were found standing in the roadway on Thursday night, and a 1-year-old infant was found inside a house. The mother and father were later located at a motel along Highway 6 near U.S. 290, Sheriff Ed Gonzalez says.

The sheriff says three counts of child endangerment were filed against the mother, Angel Huff, 27, and felony violation of bond conditions was filed against Markel Dorsey, 31. On Saturday however, Huff posted her $10,000 bond, while Dorsey remains in custody on a $25,000 bond.

CHECK OUT OUR BREAKING BOND SERIES

This comes after investigators say teenagers walking in the area saw three young children that appeared to be abandoned in the roadway. The teens told their parents, who called authorities.

The sheriff’s office says the oldest child was four years old, and the kids were in various stages of undress.

4 children abandoned in Spring for up to 2 days, Harris County Sheriff's Office says

The sheriff's office says four children who were found abandoned in a Spring neighborhood may have been alone for up to two days.

Inside an adjacent home, authorities say they found a 1-year-old child who had fallen out of its crib onto the floor.

The home was unkempt and in disarray, the sheriff’s office says, and the refrigerator door was open with food scattered about. Authorities say the children, two boys, and two girls, were dirty and wearing soiled diapers. 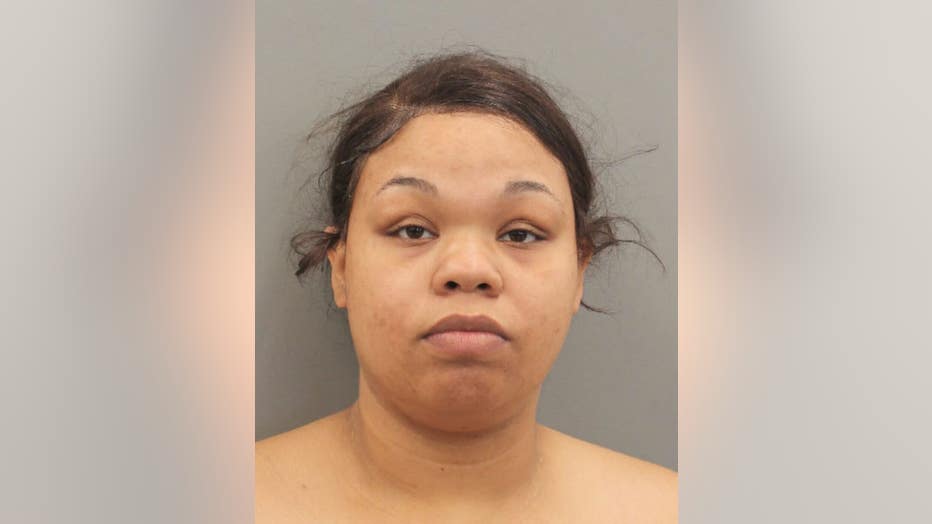 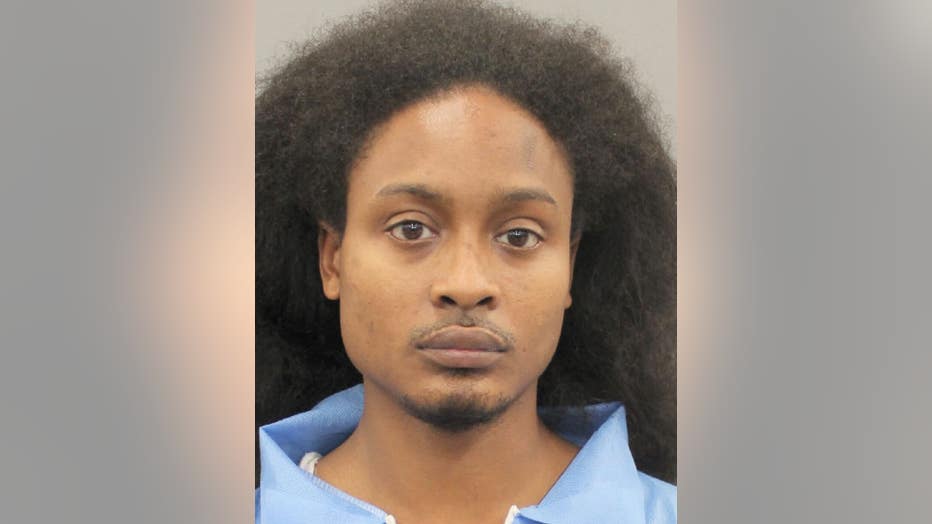 Sheriff Gonzalez said he found it "chilling" that one of the first things one of the children said was, "I think mommy is dead."

Child Protective Services and Emergency Medical Services also responded to the scene. Authorities say the children were assessed by EMS and weren’t found to have any immediate, life-threatening issues.

The sheriff said the children would likely be placed with a relative or someone who knows them.