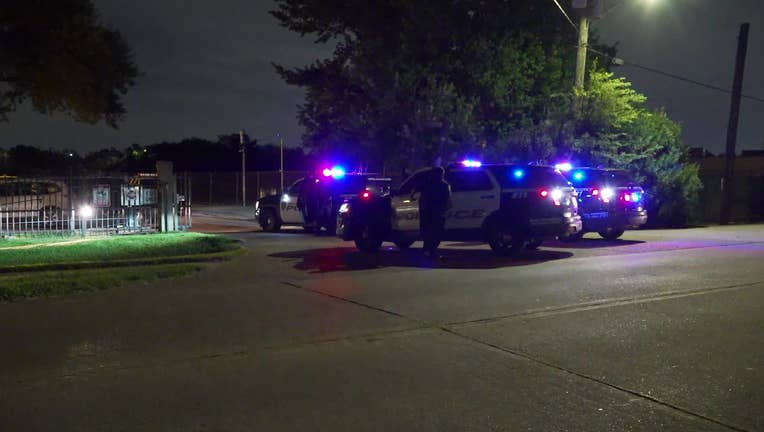 HOUSTON - Houston police say a mother was shot in a car while her newborn baby and 1-year-old child were in the back seat.

Police say the woman was sitting on the passenger side when she was shot in the stomach.

She was taken to the hospital and is expected to survive.

Police say a bullet barely missed the 1-year-old child in the back seat. Both children were unharmed.

The investigation into how the shooting occurred and who was involved in ongoing.