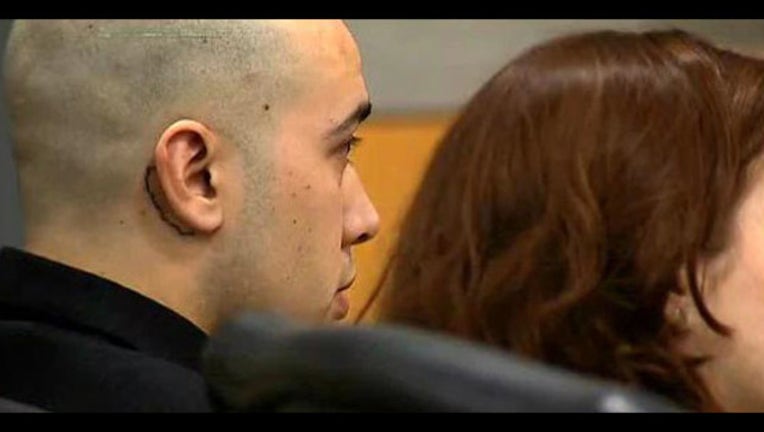 AUSTIN, Texas - A Travis County jury gives a man 27 years in prison for a deadly crash.

The same jury acquitted him of murder for the 2014 crash.

After more testimony Wednesday, the jury unanimously agreed on a punishment of 27 years.

On dash cam video played during the trial, Munoz reached speeds of more than 115 miles per hour.

He admitted to drinking that night.