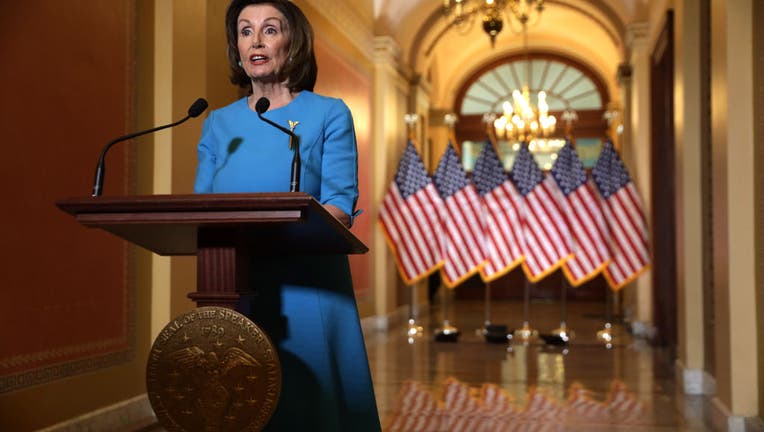 Pelosi will be participating in the largest virtual state convention in the country which is bringing together Democrats from around the state of Texas to select delegates to send to the Democratic National Convention, vote on the party's platform, choose party leadership, and more.

“It is an honor to join Democrats from the Lone Star State and share my message of belief, hope, and opportunity during the Texas Democratic Convention. As I’ve stated previously, Texas is ground zero for this election. The big and bold work happening at the Texas Democratic Party is why we will strengthen our House Democratic Majority, elect more Democrats across the state, and elect a Democratic President of the United States, Joe Biden, in November.”

Pelosi is in her third term as Speaker and is the first and only woman to ever hold the position. She made history again in January 2019 when she regained the position, which is second-in-line to the presidency, and became the first person in more than 60 years to do so.

Texas Democratic Party Chair Gilberto Hinojosa said in a statement that they are "proud" to welcome Pelosi:

“We are proud to have Speaker Pelosi as our Special Guest during the Texas Democratic Convention. The Speaker’s leadership amidst the challenges of the Trump Administration has been invaluable. Her accomplishments in the Congress of the United States -- from passing the Affordable Care Act to advancing the priorities of our children and families -- and her dedication to public service have inspired generations of women to run for office and continue her legacy of fighting For The People.”