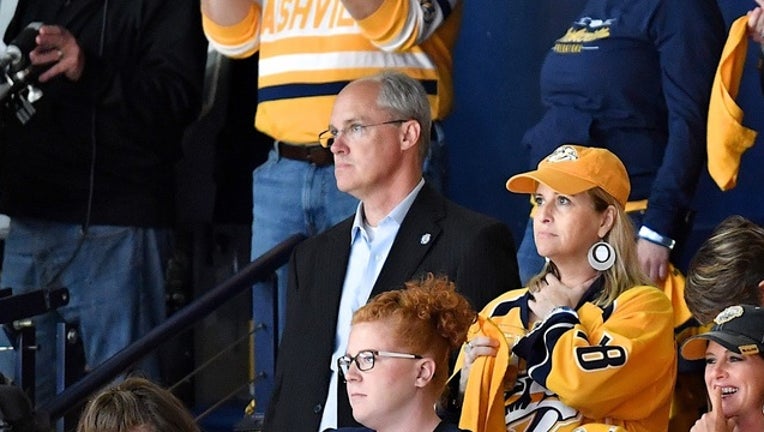 NASHVILLE, Tenn. (AP) - Nashville Mayor Megan Barry says she had an extramarital affair with the former head of her security detail.

In a news release Wednesday, the mayor said she accepts full responsibility for the pain she caused her family and the family of Sgt. Robert Forrest, her former security chief. She apologized to her husband, Bruce, and the people of Nashville.

She said she's disappointed in herself, but she's a human and made a mistake.

Barry said she regrets any distractions that will be caused by her actions, but remains firmly committed to working hard to serve the people of Nashville and will work to earn their forgiveness in the weeks and months to come.

Forrest told the police department on Jan. 17 he would retire Wednesday.