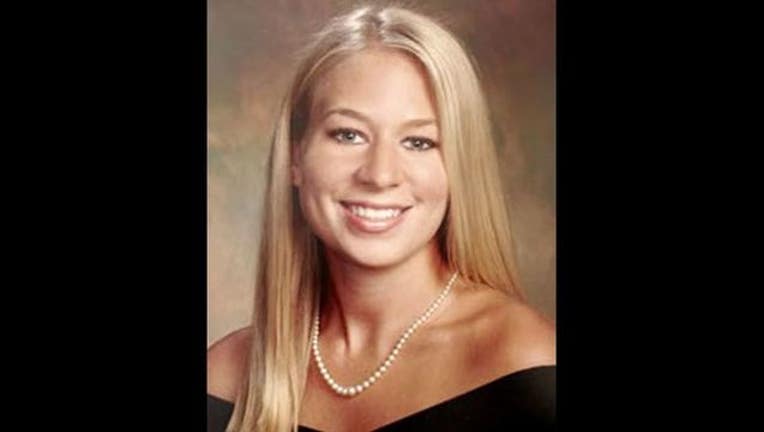 (FOX NEWS) - The father of Natalee Holloway, the American woman who vanished in Aruba 12 years ago, revealed Wednesday that he and an investigator made a shocking discovery behind a house: human remains.

Dave Holloway and investigator T.J. Ward said on NBC's “Today” that following a renewed 18-month probe, the remains will be DNA-tested to see if they are a match with the Alabama 18-year-old who disappeared while on a graduation trip in 2005.

The DNA test will take several weeks to a month.

Joran van der Sloot, a Dutch man the teen was last seen with outside a bar, is serving a 28-year sentence in a Peru jail for killing business student Stephany Flores — a murder that came five years to the day after Natalee’s disappearance.

Natalee’s father said an informant who lived with a friend of van der Sloot gave a tip which lead to the remains.