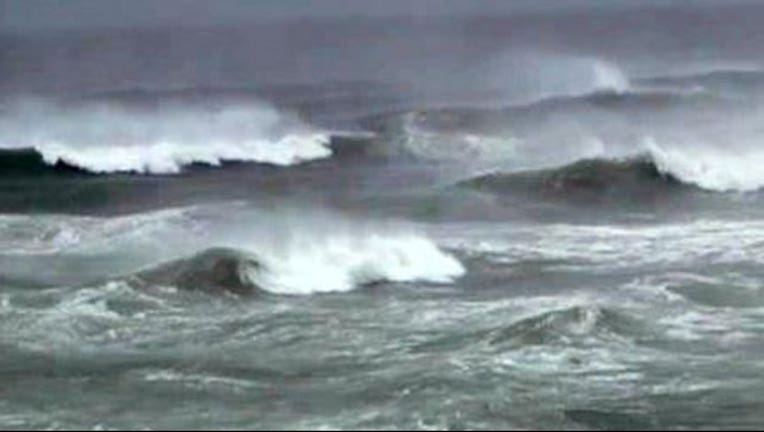 AUSTIN, Texas - Hurricane season begins in a couple of months and this week Austin is hosting weather experts from around the world at the National Hurricane Conference. One of the big things this year being discussed is a new warning.

Right now there are hurricane warnings but that only refers to winds. The new one will warn about what causes the most damage: surges.

The conference runs through Thursday. Emergency center workers, the media, the National Hurricane Center and the National Weather Service will talk about how to work together during evacuations and what tools are available to keep everyone safe.

The new storm surge warning they hope to have in place by 2016 is a big deal. Right now, the hurricane warning is for those who are going to get hit with hurricane force winds. But they want those who live in the storm surge evacuation area to also have a way to know whether they're in danger.

A storm surge has the potential to kill the most people during a hurricane.

The National Hurricane Center says it only takes one to hit an area and they want everyone to be prepared.

Senior Hurricane Specialist at the National Hurricane Center Daniel Brown says, "The United States has not been hit very recently by a major hurricane. We have had hurricane impacts Sandy a few years ago, Isaac in the Gulf Coast, but it's been a decade since the United States has been hit by a major hurricane and just keeping people focused on what a hurricane can do and not be complacent is a key message this week."

NOAA's seasonal forecast will come out in June.

The National Hurricane Center also reminds everyone that the effects of hurricanes can be felt well inland with power outages and flooding.

So this is definitely something that can affect us here and we need to be prepared.

Learn more about the conference here.