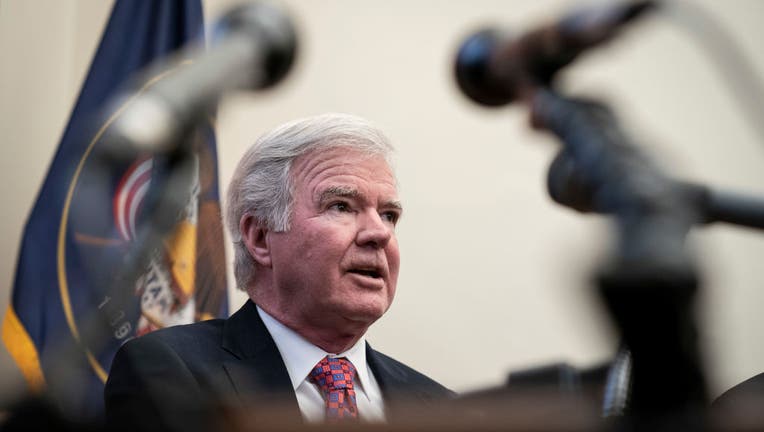 The NCAA will furlough its entire Indianapolis-based staff of about 600 employees for three to eight weeks in a cost-saving move, according to memo obtained Wednesday by The Associated Press.

The memo from NCAA President Mark Emmert went out to the association’s more than 1,200 member schools Wednesday. The furloughs will not affect senior executives.

Starting Sept. 21 through the end of January 2021, all national office staff will be subjected to a mandatory three-week furlough, Emmert wrote. Some staff will be furloughed up to eight weeks, depending on position and “seasonal timing of their duties.”

Earlier this year, USA Today reported Emmert and NCAA senior management were taking a 20% salary reduction and vice presidents would be taking 10% pay cuts. The association also implemented salary freezes for all employees and did not fill open positions.

The announcement comes a day after the organization said games would be scheduled in mostly empty arenas.

The latest belt-tightening measures include voluntary separation and early retirement packages being offered to many NCAA employees.

“There decisions are unfortunate but necessary as we continue to identify ways to cut costs across the national office,” Emmert wrote. He said all the measures represent “top of budget cuts in every national office group totaling nearly half our operating budget.”

The NCAA took a massive financial hit when it canceled the men's college basketball tournament in March because of the COVID-19 pandemic. The tournament accounts for almost all of the NCAA's annual revenue, which reached $1.1 billion last year.

The NCAA cut its annual distribution to Division I conferences and schools this year from an expected $600 million to $225 million.

“We are committed to supporting our member schools and conferences and student-athletes in every way possible, and yet I expect that some of our services to membership may be limited or delayed during this period furloughs,” Emmert wrote. “I ask for your patience as we all strive to weather these difficult times together.”