LAS VEGAS - An 18-year-old woman in Nevada who suffered seizures after receiving the Johnson & Johnson COVID-19 vaccine has received three brain surgeries related to blood clots, a spokesperson for her family said.

Emma Burkey began feeling sick about a week after receiving the one-dose vaccine early this month, spokesman Bret Johnson said. She was one of six women in the U.S. and the only reported resident in Clark County, which includes Las Vegas, who experienced a serious clotting side effect. One person died. 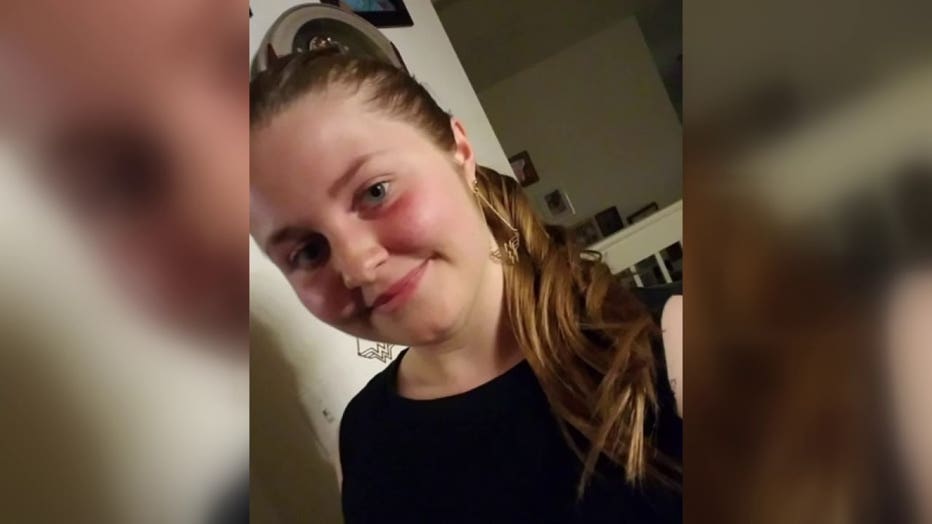 Burkey was first treated at St. Rose Dominican Hospital in Henderson before being airlifted to Loma Linda University Medical Center in Southern California for specialized care, Johnson said. Burkey was taken out of an induced coma and off a respirator, the Las Vegas Review-Journal reported. Her parents, Russ and Kathy, have visited Burkey briefly each day because of COVID-19 restrictions.

"She is improving slowly," Johnson said. "The word we got from her parents last night was ‘slowly, slowly slowly.’ "

The U.S. government suspended use of the J&J vaccinations last week, just a week after European regulators declared that such clots are a rare but possible risk with the AstraZeneca vaccine, a shot made in a similar way but not yet approved for use in the U.S.

Federal health agencies have since been investigating if the vaccine could be the cause of blood clots in the women, or if providers should be aware of preexisting conditions or medications that could lead to complications.

A panel with the Centers for Disease Control and Prevention said Burkey and other women experienced headaches and back pain prior to the discovery of blood clots, KVVU-TV reported. The panel said Burkey was given Heparin, a blood thinner. However, the panel and Dr. Anthony Fauci cautioned that blood thinners can make the condition worse.

"The student body and staff here at Coral Academy have heavy hearts as we now know one of our very own students has experienced adverse side effects from the Johnson & Johnson vaccine. In a ‘one in a million’ chance of this happening, we are heartbroken, yet pledge our support to the family during this difficult time," said Ercan Aydogdu, CEO of Coral Academy Las Vegas. Burkey was a senior at the school.

A GoFundMe page has been launched to help Emma's family.