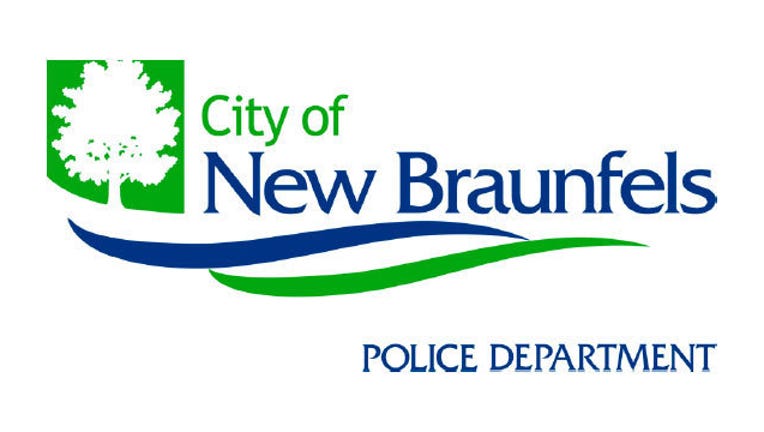 NEW BRAUNFELS, Texas— The City of  New Braunfels has declared a local state of disaster due to widespread heavy rain and major flooding.

Barron Casteel, the Mayor of New Braunfels, signed a Declaration of Disaster Friday after two of the city’s major rivers, the Comal and Guadalupe, surpassed flood stage.

City officials are urging residents to stay off the roads, as many have been hit by heavy rains and are experiencing flooding.

Officials released information about the current conditions of the rivers, saying: