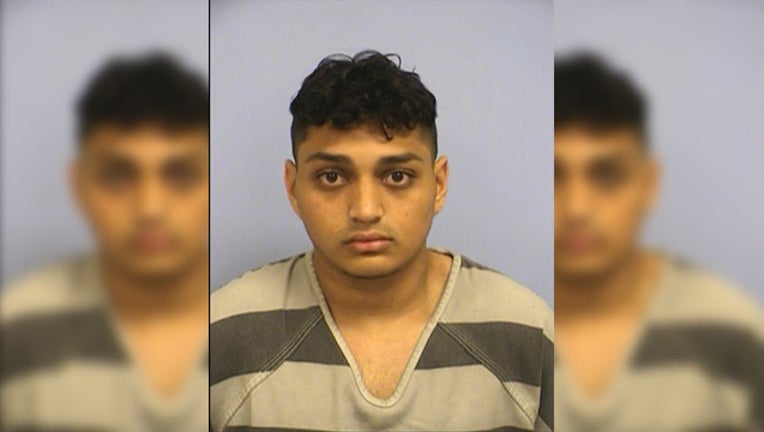 New conditions of release have been placed on the teenager who authorities say caused a security lockdown at Akins High School.

17-year-old Alex Ramirez-Navarro had been allowed to bond out of jail without any restrictions on where he can go or prevent him from having a weapon.

School officials expressed surprise that Ramirez-Navarro only had to put up $1,500 to bond out of jail. Upon learning that Navarro's release carried no conditions school officials contacted District Attorney Margaret Moore.

DA Moore was able to get a judge to approve a motion requiring Ramirez-Navarro meet several requirements in order to keep his bond in place.

Investigators say Ramirez-Navarro caused a safety lockdown when he got on a bus and allegedly told a student he was going to shoot up and blow up the school. A backpack was recovered and according to court documents it contained ammunition, a loaded magazine and smoke bombs.

Ramirez-Navarro was given lawyer Jon Evans as his court appointed attorney. Evans says his client is in a place that's safe for him and the community.

All the new conditions have to be in place by February 28. Ramirez-Navarro has a court appearance set for March 1.