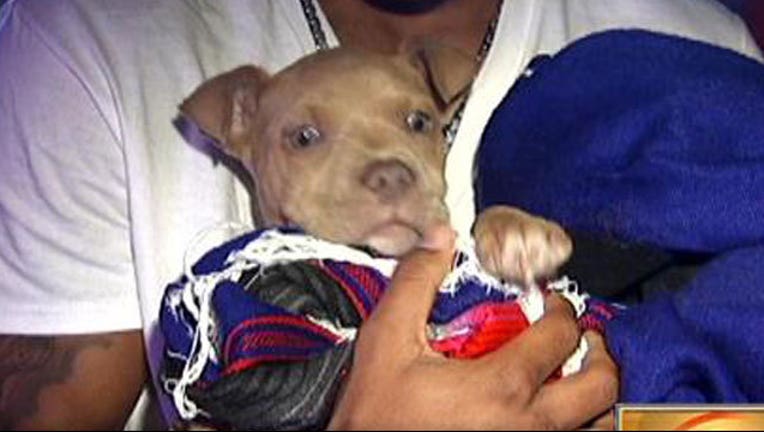 AUSTIN, Texas - A malfunction furnace unit sparks a fire and forces eleven people out of their home Friday night.

Firefighters were called out around just before 10:30 p.m. Friday night to the 9500 block of Teasedale Terrace for a fast moving fire at a two-story duplex.

The fire caused a partial roof collapse but no one was hurt. Firefighters were able to rescue a dog that was found on the balcony of the burning building.

The Red Cross is assisting the people that were displaced.