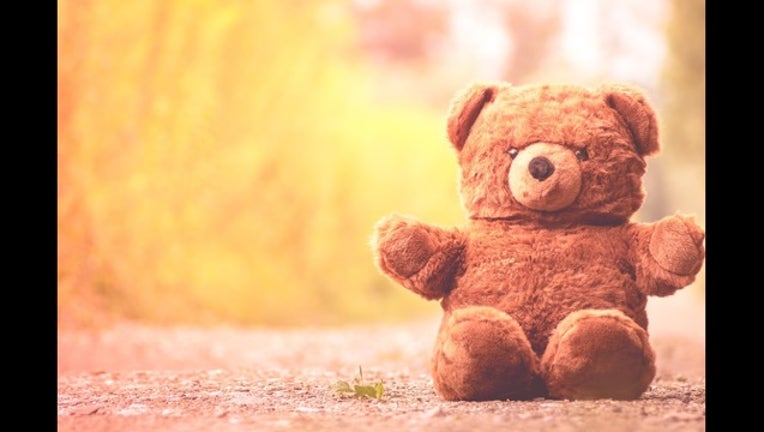 A southwest Ohio police officer has befriended a 7-year-old boy police say was trying to sell a teddy bear to buy food.

Responding to a call about a young boy alone on the streets, Franklin officer Steve Dunham found him last weekend in front of a drug store. He told the officer he hadn't eaten for several days.

Dunham took him to a restaurant to eat. Other officers went to the home and police say they found four older boys living amid garbage and cat urine.

Children services authorities have placed the children with other relatives. Their parents pleaded not guilty to five counts each of child endangering and are due in court next month.

Dunham says he checked in on the boy, who playfully jumped out to scare him.

Police say the Saint Vincent De Paul society at a local Catholic church is accepting donations for the boy and his brothers.