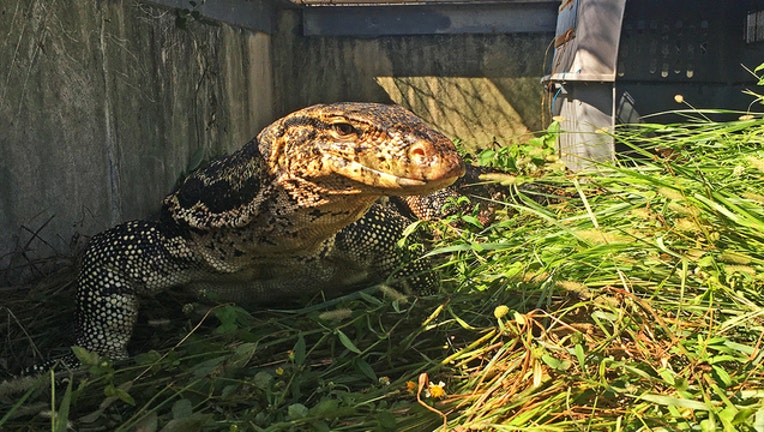 DAVIE, Fla. (AP) - Florida authorities have caught a huge lizard that has terrified residents of a suburban Miami neighborhood for months.

The lizard is an escaped pet. It was first reported loose in August in a Davie neighborhood. Residents said it lurked in their backyards and scratched at their patio doors.

Wildlife officers and Davie police officers caught it Tuesday after getting a tip from a resident who said the lizard frequently appeared on his property around midday.

A wildlife commission statement says the lizard will be returned to its owner, who received a criminal citation for its escape.

Owners must have cages to keep these lizards as pets. It's illegal to release nonnative species in Florida. 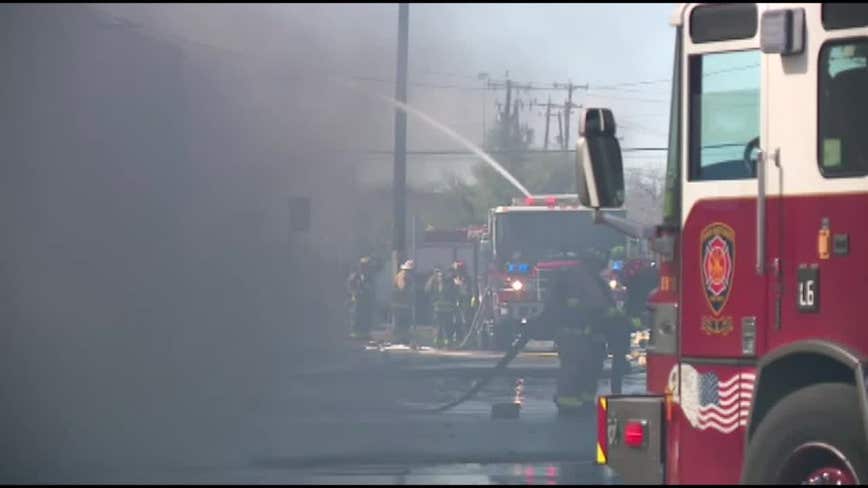