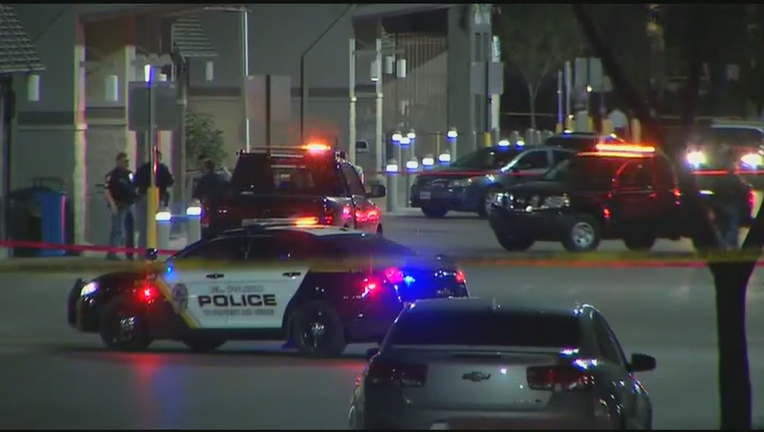 EL PASO, Texas - One person died in a police shooting at a Walmart store in El Paso.

The fatal officer-involved shooting happened Wednesday night outside the store on Montana Avenue.

Police said a man in a stolen SUV dragged two auto theft taskforce officers through the parking lot. One of the officers opened fire on the driver.

The driver of the fleeing vehicle died at the scene. The two officers were taken to the hospital for minor injuries.

The incident did not happen at the same El Paso Walmart where a man from Collin County opened fire, killing 22 people and injuring two dozen others in August.

Police said Patrick Crusius confessed to the shooting and said he targeted Mexicans. But, he pleaded not guilty earlier this month.