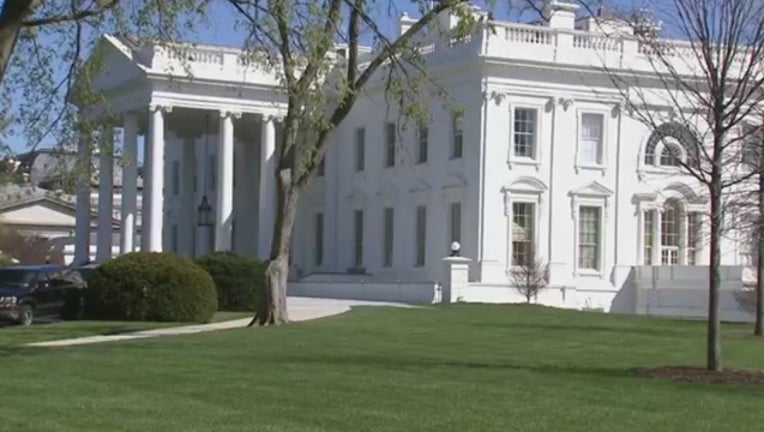 The White House was placed on a security alert after the shooting, which occurred Friday afternoon. The official, who spoke on condition of anonymity for lack of authorization to release the information, said the person approached the Secret Service officer and drew a weapon, and then the officer opened fire.

A spokesman for D.C. Fire and EMS, Doug Buchanan, said one patient was taken to a nearby hospital in critical condition shortly after 3 p.m.

President Barack Obama was not there — he was playing golf — but Vice President Joe Biden was in the White House complex at the time and was secured during the lockdown, his office said.

The White House grounds were shut down to pedestrian traffic, locking staff members and reporters indoors.