The alleged intruder was identified as 22-year-old Elizabeth Hixon, according to WCMH. Online court records show she was arrested and charged with burglary.

COLUMBUS, Ohio - An Ohio mother said she recently woke up to find another woman inside her home preparing to give her 2-year-old a bath, according to a report.

Areica Hill woke up Oct. 16 to the sound of her dog barking and saw a woman in the bathroom with her son, WCMH-TV reported.

“I get up and I walk to my door and the way my house is set up, I can look down the hall,” Hill told the news station. “I see a white female lady, bent over the tub, with my 2-year-old in the tub.”

Hill told WCMH that she fought the woman off of her child — and her boyfriend restrained her until police arrived.

The alleged intruder was identified as 22-year-old Elizabeth Hixon, according to WCMH. Online court records show she was arrested and charged with burglary 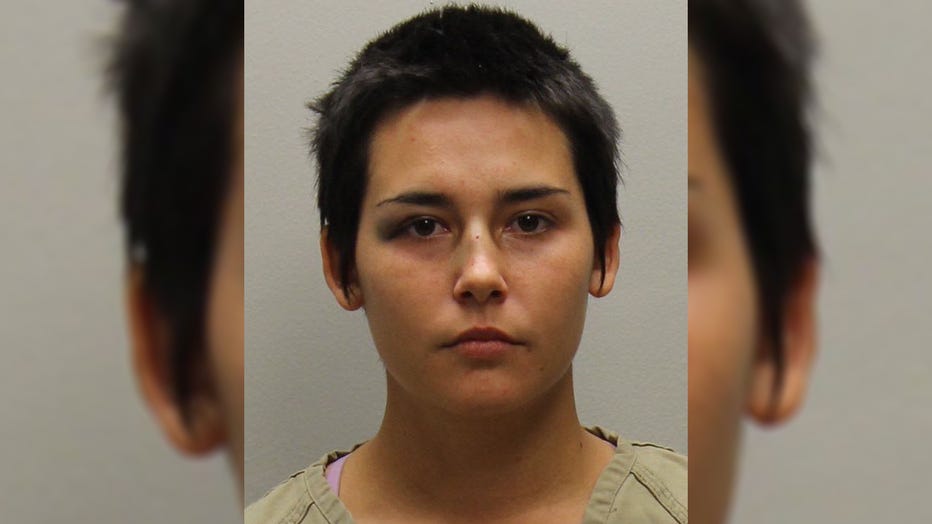 An affidavit in the case, obtained by the news station, stated: “Ms. Hixon stated that she entered the residence, to provide care to a juvenile, which was outside the residence.”

Hixon’s mother was reached by phone and told WCMH that her daughter had good intentions.

Hill said she had never met Hixon and that she would like to see other charges filed against her.