DALLAS, Texas - A University of Oklahoma student who was in Dallas for the Red River Showdown says he was beaten because he tried to help a girl.

The attack happened when Trent Kreslins and his friends were walking back to where they were staying after a Friday night out on McKinney Avenue when he says they saw a man hit a woman on Worthington Street.

"I turned and I said, 'it’s not cool to hit women, man,’” he recalled. “And he just got super, super amped up from there."

That's when Kreslins says the man punched him in the head. He collapsed to the ground and seemingly, out of nowhere, about ten more guys attacked him. They broke his nose and left him bruised.

“Holy cow, I can't believe this is happening. Is this actually happening? You know, it was my birthday actually,” he said. "I was just worried that I was about to get up and my face would be broken or something."

Kreslins' friends and other people walking by ran to his aid and tried to stop the fight.

"The group of guys were just hitting random people that had nothing to do with any of it,” he said.

A neighborhood group called Uptown Dallas Inc. says there were more officers patrolling Uptown for the OU-Texas game. After someone called 911, Kreslins was in an ambulance on his way to Baylor Hospital within minutes.

What the people who punched him didn't know was that Kreslins has McCune-Albright Syndrome, a rare disorder that affects bones. He's had more than 20 surgeries throughout his life.

Kreslins’ proud dad posted on Facebook, "'Greater love has no one than this: to lay down one's life for one's friends.' That girl that you didn't know was your friend last night and you were willing to lay your life down for her."

"I just wanted to help the girl, you know? My parents raised me not to hit women. I take that very seriously,” Kreslins said. “I mainly wanted him to know that I'd seen what he did, and we weren't okay with it and if he was going to continue it, we were going to try to stop it." 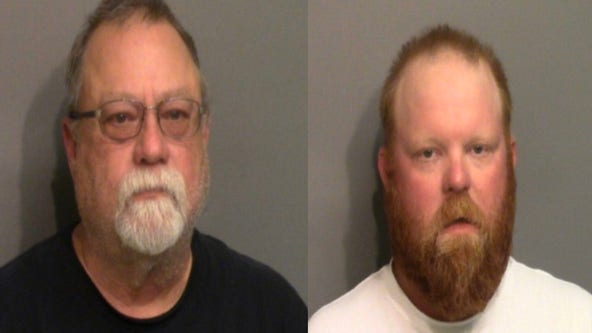