NEW YORK - Former New York Mayor Rudy Giuliani slammed Joe Biden as a “Trojan Horse” for the Left and asked President Trump to “make our nation safe again” in a speech on the final night of the Republican National Convention on Thursday.

In his speech, Giuliani blamed Democrats for the recent wave of unrest and riots throughout several cities across the United States, criticizing alleged inaction by Democratic officials and claiming that Black Lives Matter and Antifa hijacked the original peaceful protests over the “unforgivable police killing of George Floyd” and turned them “into vicious, brutal riots.”

“It is clear that a vote for Biden and the Democrats creates the risk that you will bring this lawlessness to your city, town, or suburb,” Giuliani said. “It can come to where you live. Vote for President Trump and he will fight to preserve your safety, and to protect the American way of life.”

Once known as "America's Mayor" for his steadfast leadership in the aftermath of the Sept. 11 attacks, Giuliani has had a mixed career after leaving office. He has seen his monetary fortunes rise but his political fortunes fizzle out.

Rudolph W. Giuliani, 76, served two terms as mayor of New York City during which he took credit for falling crime and rising financial prosperity and said his administration showed that the city, often regarded as ungovernable, could indeed be tamed.

Although he was reelected in 1997 with 58% of the vote in a city in which registered Democrats outnumber Republicans five to one, Giuliani saw his popularity wane in the final year or so of his mayoralty amid tensions between the NYPD and communities of color, turmoil in his marriage and personal life, and an economic slowdown.

But after 9/11, Giuliani garnered national attention and respect for shepherding a shaken, damaged, and uneasy city. In December 2001, Time magazine named him Person of the Year.

In 2007 and early 2008, Giuliani ran for the GOP nomination for president. But he fared poorly in the early contests and dropped out.

In 2016, Giuliani threw his support behind Donald Trump for president and gave a primetime address at that summer's RNC. 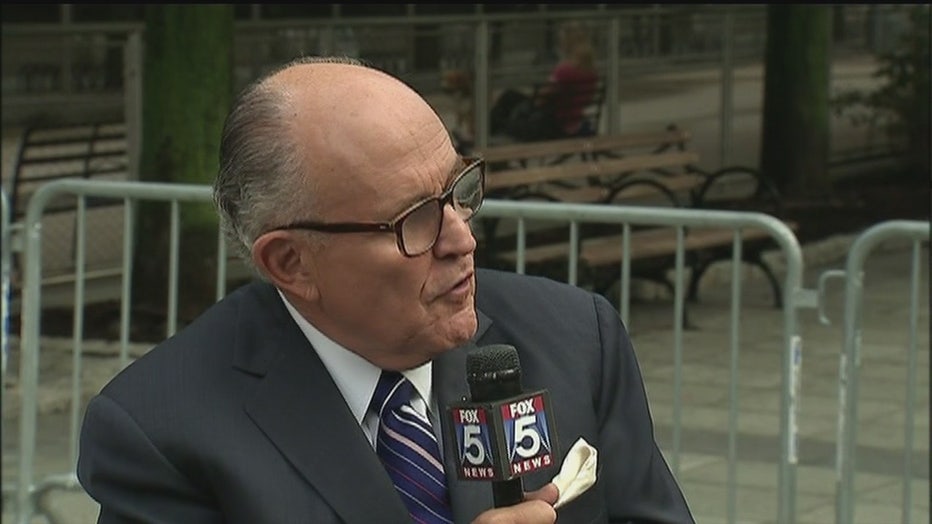 Since 2018, the former mayor joined President Trump's legal team and became his personal lawyer, but a large part of his role appears to be making public statements and media appearances to defend the president amid the numerous controversies and scandals that have gripped the White House, including Trump's impeachment.

In that time, he has also weathered controversies and potential legal troubles of his own, including the indictment of two of his associates on campaign-finance charges. In fact, Giuliani's machinations to unearth scandal regarding Joe Biden and his son, Hunter, in Ukraine were an integral part of the impeachment of the president.

However, the president has stood by Giuliani even as some members of his administration have reportedly urged Trump to cut ties with his old friend.

Some key dates in Giuliani's life and career: 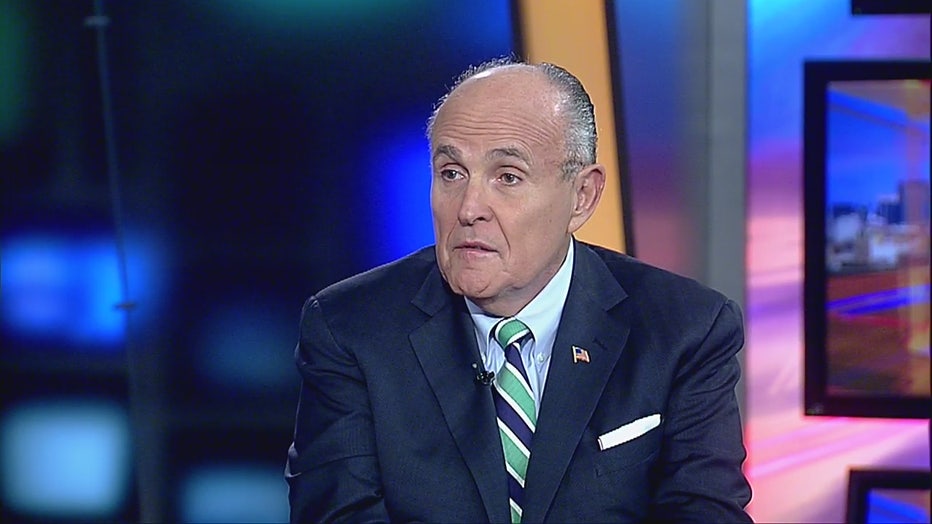