TAYLOR, Texas - A man was injured in a house fire in Taylor Saturday night.

The Taylor and Hutto Fire Departments were dispatched just before 7:30 p.m. to a home on the 500 block of West Rio Grande near Maple Street. The city says the fire was extinguished by 9 p.m. 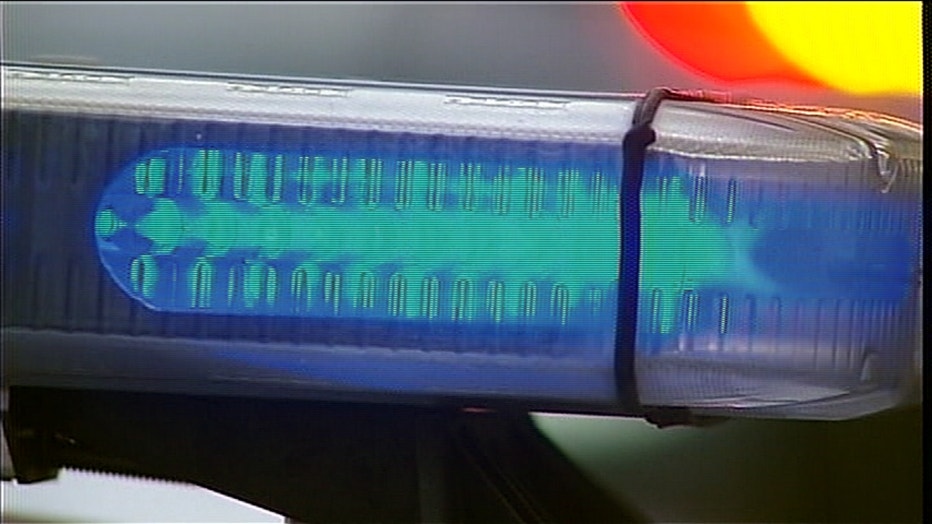 A man was injured in a house fire in Taylor Saturday night.

Fire personnel remained on scene to salvage and overhaul operations and conduct a thorough investigation.

The injured resident was treated for smoke inhalation and transferred to Ascension Seton Williamson County Hospital. The city says no other injuries were reported and no other structures were affected by the fire.