MOSCOW, Idaho - Two weeks have passed since authorities first began investigating the brutal murders of four University of Idaho students in Moscow, Idaho and no suspect or person of interest has been identified.

Police have also not yet provided key details surrounding the murders of Kaylee Goncalves, 21, Madison Mogen, 21, Xana Kernodle, 20, and Ethan Chapin, 20, but they are doing so intentionally, according to Aaron Snell of the Idaho State Police.

During an interview on Fox News’ "Lawrence Jones Cross Country," Snell told host Lawrence Jones that investigators "don't currently have a suspect" but that keeping certain information "from view is going to be critical into trying to develop that."

"Obviously, you've got somebody that's on the loose right now. There's a lot of fear with the public based on what you guys have been able to collect. And you have profilers on the team, BAU unit is here, why not go ahead and release that profile?" Jones asked.

The Idaho police communications director answered: "It will potentially put more fear, more suspicion on a wide variety of people versus if we use that to really refine where we're at in our investigation. I think that will be more pertinent."

He added: "And so if we just provide information to the public, I just don't think that that's going to be a wise choice."

The deaths of four University of Idaho students found stabbed over the weekend were officially ruled homicides, authorities said Thursday.

Jones also spoke with former NYPD Inspector Paul Mauro, who similarly confirmed that information from criminal profilers and evidence collected at the scene was being withheld.

Mauro said Saturday evening that in addition to protecting the integrity of the investigation, the scarcity of key details that have been released to the public could lead investigators to swiftly find a suspect.

"‘If and when they get a suspect, and are able to question them, then the police can ask them questions and see if they know details that have not been released to the public," Mauro said.

A murder weapon has also not been found. 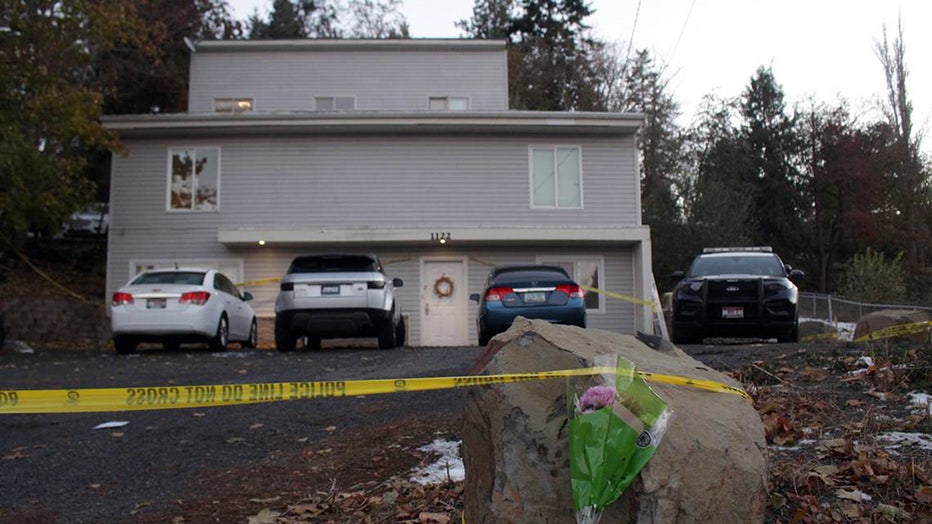 The four students were found dead at a house just yards from the U of I campus, hours after police say someone attacked them in their sleep.

Snell said authorities also believe the attack "was a targeted incident" toward one or more of the three women who lived there. Chapin, the sole male victim did not live at the home and was visiting his girlfriend, Kernodle.

As for who was the target, that information is not publicly known.

When Snell was asked "who was targeted or were there multiple people that were targeted doing that, that incident," he said the information was "pertinent to the investigation" but "ultimately will come out."

Snell also assured community members that investigators are utilizing the best technology available to get a picture of the series of events of Nov. 13.

Another concern Snell addressed is the potential contamination of the crime scene, as two roommates are believed to have been in the home at the time of the murders. They are cooperative and have been ruled out as suspects. 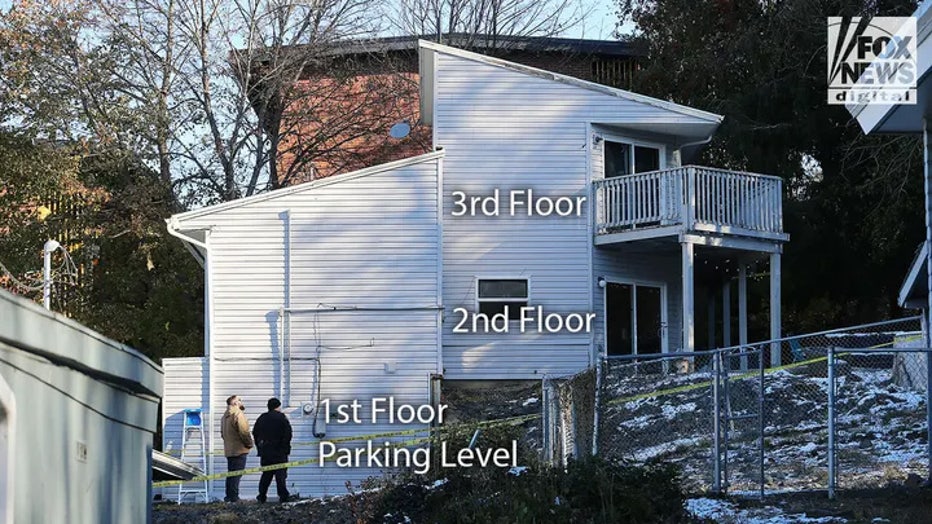 The home where four University of Idaho students were murdered Nov. 13. The victims were stabbed to death on the second and third floor, according to police. (Derek Shook for Fox News Digital)

Other people were invited into the home between when the bodies were initially found and when law enforcement arrived but Snell said the investigation was not compromised.

"I am confident that there wasn't a compromise in the integrity of the investigation. We know that the Moscow Police Department arrived at scene," Snell said. "They essentially saw what had occurred."

He added: "They locked it down and then additional resources came in. We have a lot of the best of the best, the best technology, the latest and greatest as far as training goes. So, indeed, I believe in the integrity of this investigation."

All individuals who were in the home when police arrived have been cleared.