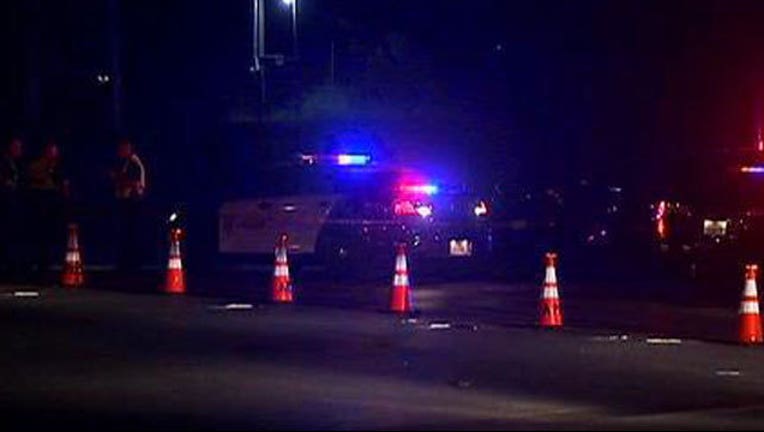 Austin police are investigating a fatal crash that happened shortly after midnight on Manchaca Road near Old Manchaca Road in South Austin.

The intersection was closed for several hours while police investigated but has since reopened.

What authorities know so far is that a car was heading north on Manchaca when the driver crossed into oncoming traffic and collided head on with a SUV.

The person in the SUV was taken to the hospital with serious injuries while the driver of the car, a man, died on the scene.

Police say it’s unclear if alcohol was a factor in the crash but they are looking at all possibilities.

Information about the people involved, including names and ages, has not been released.