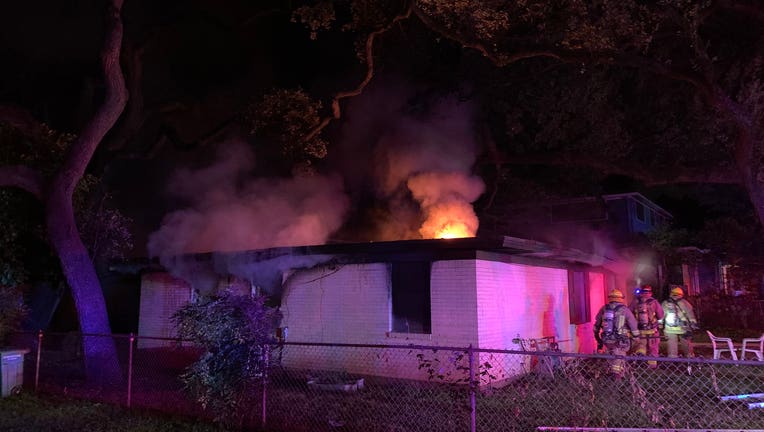 AUSTIN, Texas - A person has been injured after a duplex fire in Central Austin.

The Austin Fire Department says that the fire started at a duplex on Bailey Lane near West 39th 1/2 Street at around midnight.

Three people inside the home at the time were able to get out but officials say one person was taken to the hospital with potentially serious injuries.

Officials say the exact cause of the fire is still under investigation.