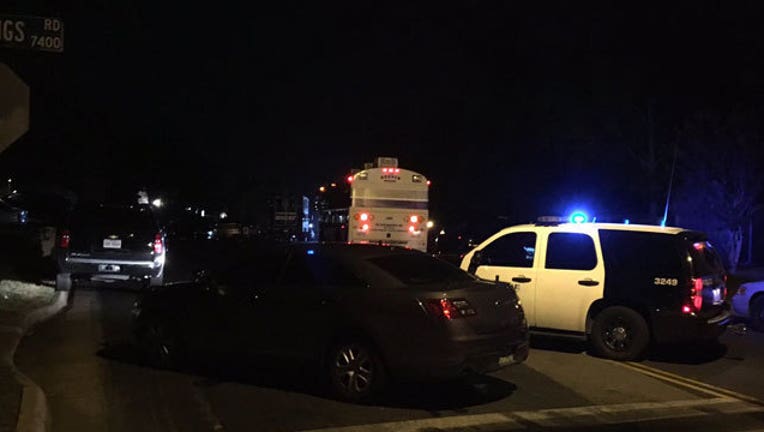 One woman has been arrested after an overnight SWAT standoff in southeast Austin. It happened along Quicksilver Boulevard near Bluff Springs Road.

The Austin Police Department says someone called 9-1-1 about a disturbance at a home just before midnight.

When officers arrived they tried to get a woman to come out of a house but she wouldn't so a SWAT team was called in. As a precaution nearby homes were evacuated.

At around 3:45 a.m. the woman surrendered without incident and she was arrested.

Police say no further details about the woman or the incident are being released at this time.