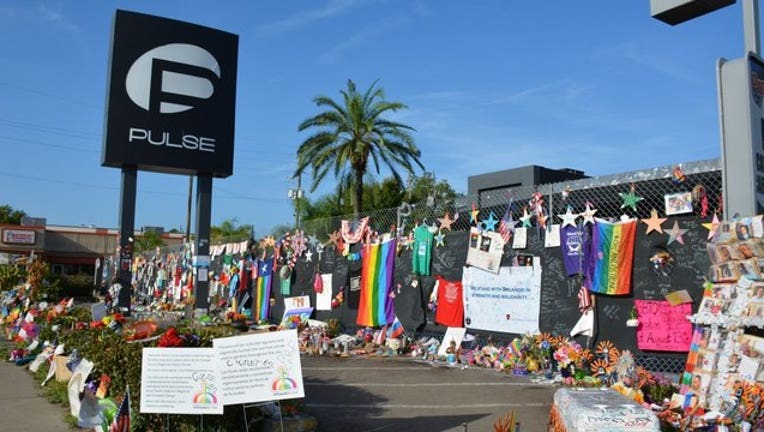 ORLANDO (AP) - The city of Orlando, Florida, has announced plans to purchase the Pulse nightclub and eventually convert the site of the deadliest mass shooting in modern U.S. history into a memorial.

Orlando Mayor Buddy Dyer told the Orlando Sentinel on Monday that the city has reached a deal to buy the gay nightclub for $2.25 million.

Dyer says the site should probably remain as-is for the next 12 to 18 months, as it has become a gathering place for mourners.

He says the city will reach out to the community for advice on how plans for the memorial should proceed.

The purchase price is $600,000 more than its appraised value.