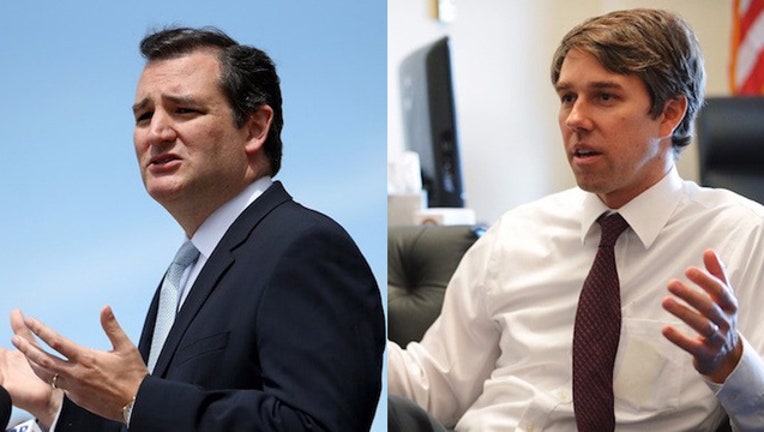 Cruz hasn't released his latest fundraising figures. But O'Rourke outraised him during last year's second and fourth quarters despite shunning money from outside political groups. Cruz has no such prohibition and has maintained a lead in overall cash on hand.

O'Rourke is a onetime punk rocker who is giving up his El Paso-based House seat for the Senate race. He's promised to visit all of Texas' 254 counties before November's election.