SAN ANTONIO, Texas - Selena Quintanilla would be celebrating her 51st birthday this year on April 16.

To celebrate the Queen of Tejano, a free event is being held at the Pearl in San Antonio, according to KSAT. The Pearl is located at 312 Pearl Parkway.

KSAT says an all-in-one mobile discotheque, Sound Cream Airstream, will be in attendance. Live cumbia, Selena hits and other Tejano music will be provided by DJ Manola Black.

Food and beverages will be available from the Bottling Department, says KSAT. 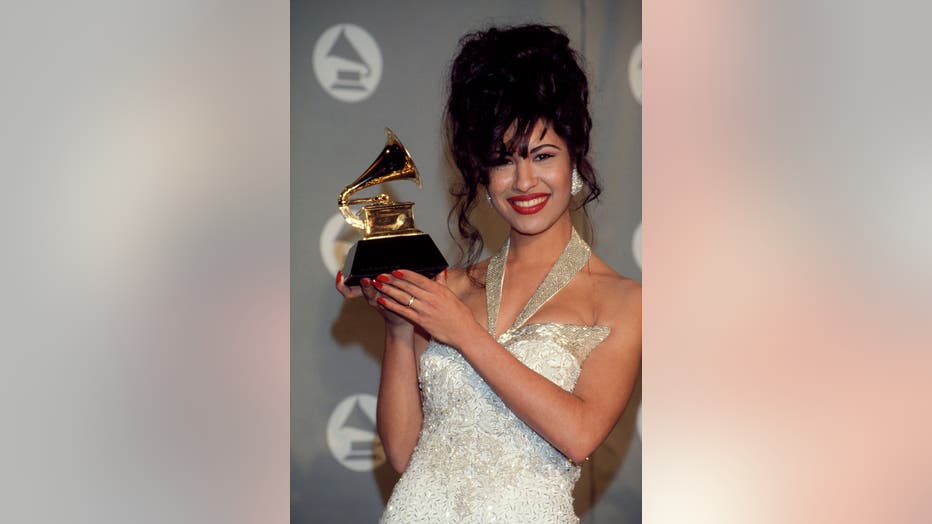